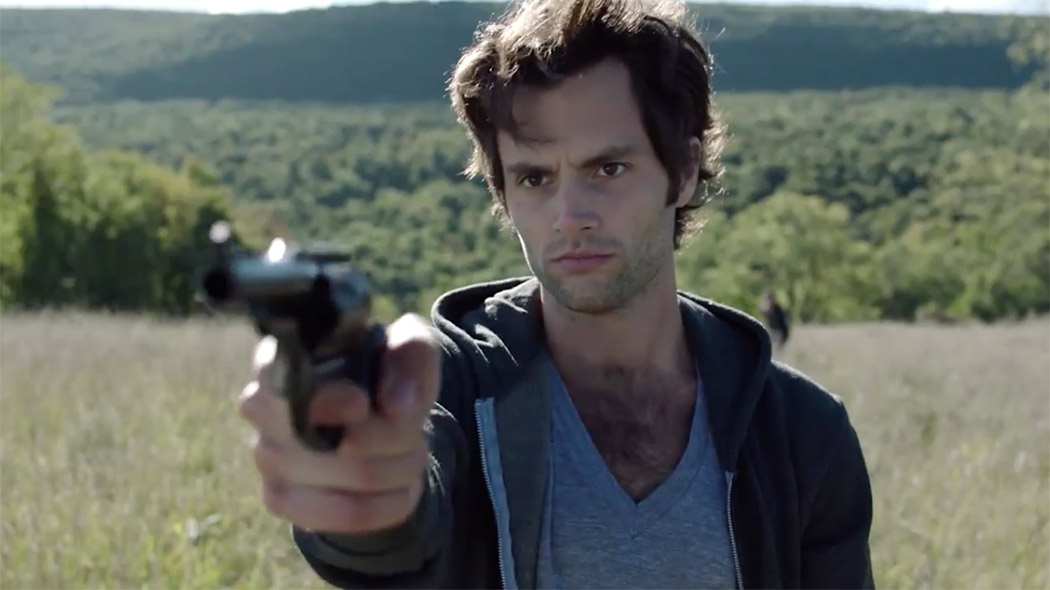 Anarchy is directed by Michael Almereyda, who’s known for directing a 2000 version of Hamlet – also based on Shakespeare’s work – in which Ethan Hawke plays the title role.

Anarchy hits theatres and On-Demand on March 13th. Check out the trailer below.