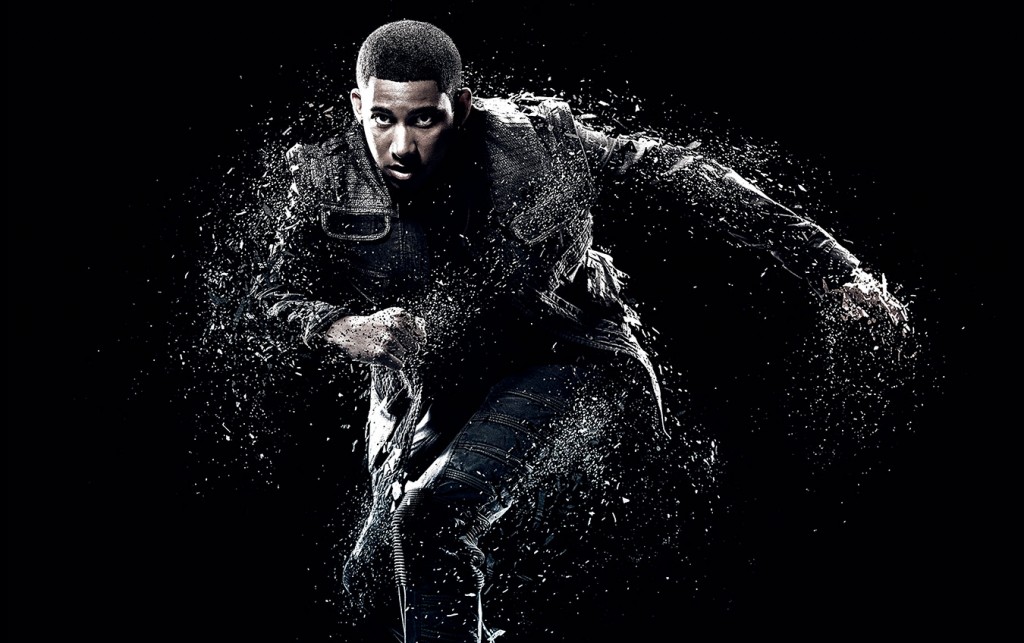 Yesterday, it was announced that The Divergent Series: Insurgent will be released in 3D. To help spread the word and get fans excited about the new release, eight brand new Insurgent interactive 3D character posters were revealed online every hour. And now we have all eight of the stunning new posters right here, in both the 2D and 3D versions.

Check out the new posters below for The Divergent Series: Insurgent, which hits theaters on March 20th, 2015 in 3D and 2D.