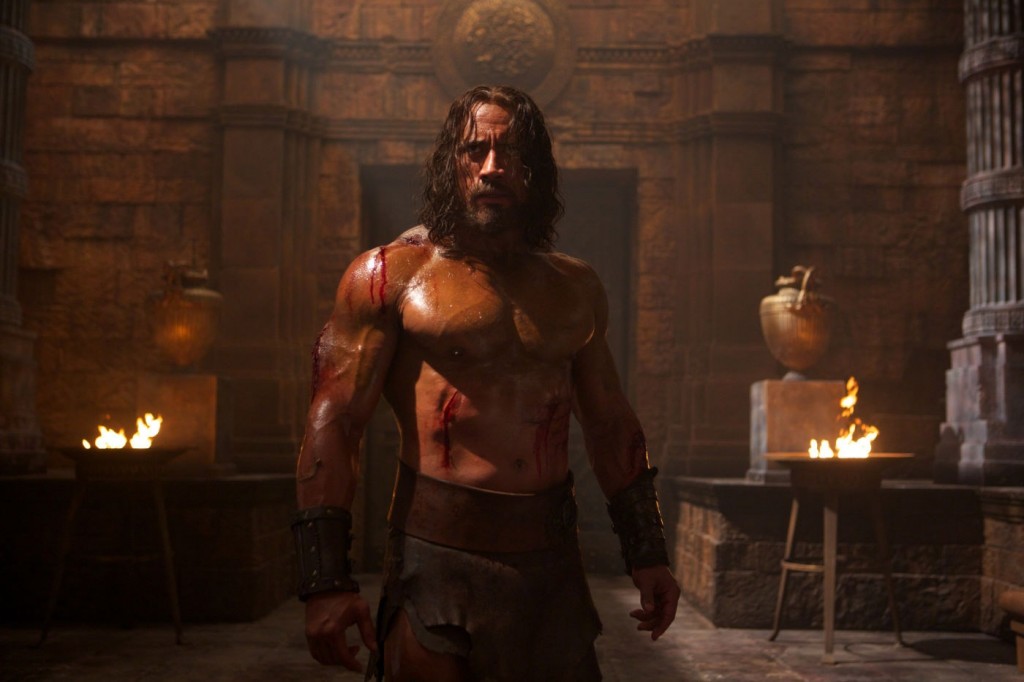 Dwayne “The Rock” Johnson is in early discussions to star in a film adaptation of Robert Ludlum’s book “The Janson Directive” for Universal, Variety reports. Johnson would also produce the film with Universal, which is currently seeking writers to develop the screenplay.

“The Janson Directive” centers on a former consular ops agent named Janson who, after leaving covert operations because of the high number of sanctioned killings, goes into business as private security contractor. Teamed with a sharpshooter, he only takes assignments that he believes will lead to helping those in need.

According to the report, Universal sees “The Janson Directive” as a Jason Bourne-type franchise for Johnson. If the project happens, the property would become another project that could grow into a series of films for the star. Johnson already has The Fast and Furious and G.I. Joe films keeping him busy with Fast and Furious 7 being released next April and G.I. Joe 3 currently looking for a writer. Johnson’s next big budget film is Hercules, which hits theaters on July 25th, and is also being groomed as a possible franchise.

The busy actor is currently filming the disaster movie San Andreas for New Line and recently completed production on Ballers, which HBO has picked up as a series.