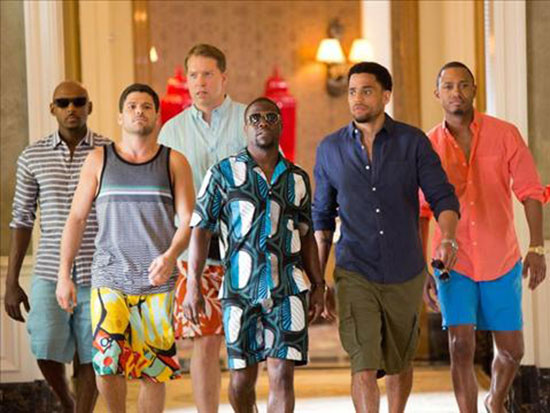 So, the gang’s all back for a wedding and a weekend of naughtiness in Sin City. The couples separate for their bachelor/bachelorette parties and the mayhem quickly ensues. The fellas, led once again by Kevin Hart, try and make Michael’s (Terrence J) last night of freedom the best he’s ever had, but of course, they run into a series of unfortunate events that topple that goal. The ladies are in the same predicament, but mainly because of “Ma Dukes” — Ms. Loretta (Jenifer Lewis), who’s back to her old self, trying to make sure the women don’t have the kind of fun Vegas is sinfully known for.

Basically, it’s a subdued, chocolate combination of “The Hangover” meets “Bridesmaids”. There were some good laughs, as expected, but not as much as one would think considering the location that’s set up for so many comical possibilities. It was obvious they were going for a broader audience by adding some more vanilla to their chocolate cast, but I’m not sure that was even necessary, since Hart’s appeal has broadened a lot since the first movie. It seemed gimmicky and the additions didn’t really seem to help the film much. One scene stood out: the “music video” scene was pretty funny and was the actual highlight of the film. 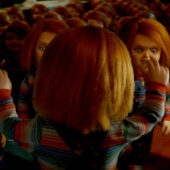