Millennium Entertainment has revealed a new poster and trailer for the sequel to Isaac Florentine’s film Ninja, which will be released on VOD and DVD December 31st, 2013.

Directed by Isaac Florentine, Ninja 2: Shadow of a Tear stars Scott Adkins, Mika Hijii, Kane Kosugi, Tim Man and Vithaya Pansringarm. In the film, the code of survival practiced by martial arts master Casey Bowman (Scott Adkins) is fight everyone and trust no one, after his life of domestic bliss is shattered by a savage act of violence. With the help of his friend Nakabara (Kane Kosugi), the fearless American retrains his responses and elevates his battle skills to seek justice for his wife’s murder. Casey stealthily tracks the man responsible on his mission of vengeance, but just when he has his prey cornered, an unexpected twist forces him to see even those closest to him as enemies. In the ultimate confrontation, Casey must reflect on his teachings to become an invisible warrior worthy of the title Ninja.

Check out the poster and trailer for Ninja 2: Shadow of a Tear, below. 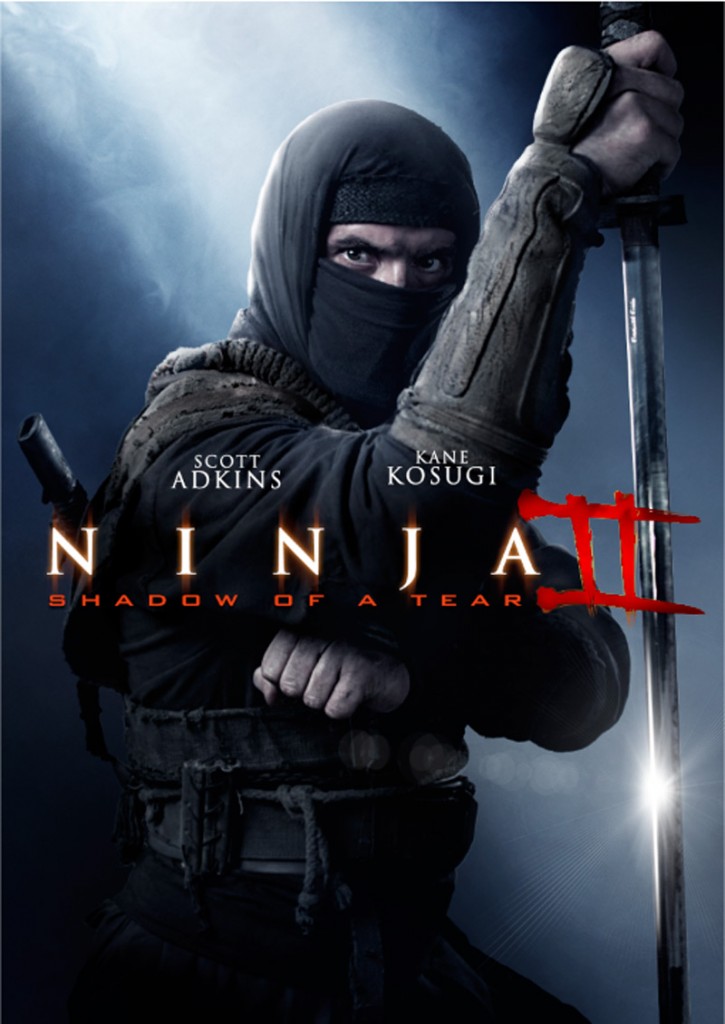 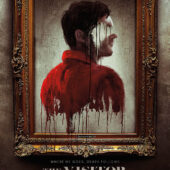 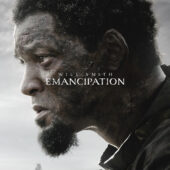