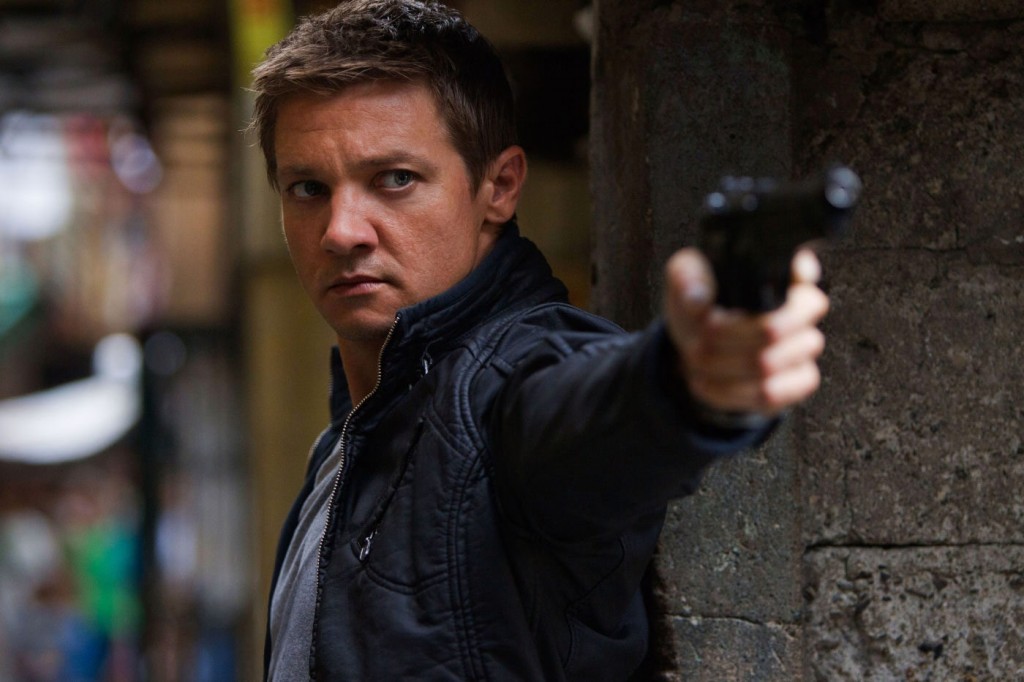 After turning the Fast & Furious movie franchise into one of Universal’s most profitable series, director Justin Lin has been tapped to direct the untitled sequel to The Bourne Legacy, with Jeremy Renner returning to his role as Aaron Cross, according to Variety. Anthony Peckham recently came aboard to write the script for the new film, with Lin, Frank Marshall, Jeffrey Weiner and Ben Smith producing.

Details on the storyline are being kept under wraps and there’s no word on whether Matt Damon will make an appearance in the new film as Jason Bourne.

Tony Gilroy directed 2012’s The Bourne Legacy, which made more than $275 million in worldwide box office for the studio.