A new pic from the set of X-Men: Days of Future Past tweeted by director Bryan Singer shows the filmmaker standing next to a full-scale Sentinel, with the caption “Here’s to the next 50 years.” This marks the first time we’ve seen a full scale Sentinel in the film series. For those that don’t know, the Sentinels are giant robots designed to “save humans from the mutant threat.” They’re very dangerous and out to destroy the X-Men.

Check out the image, below. 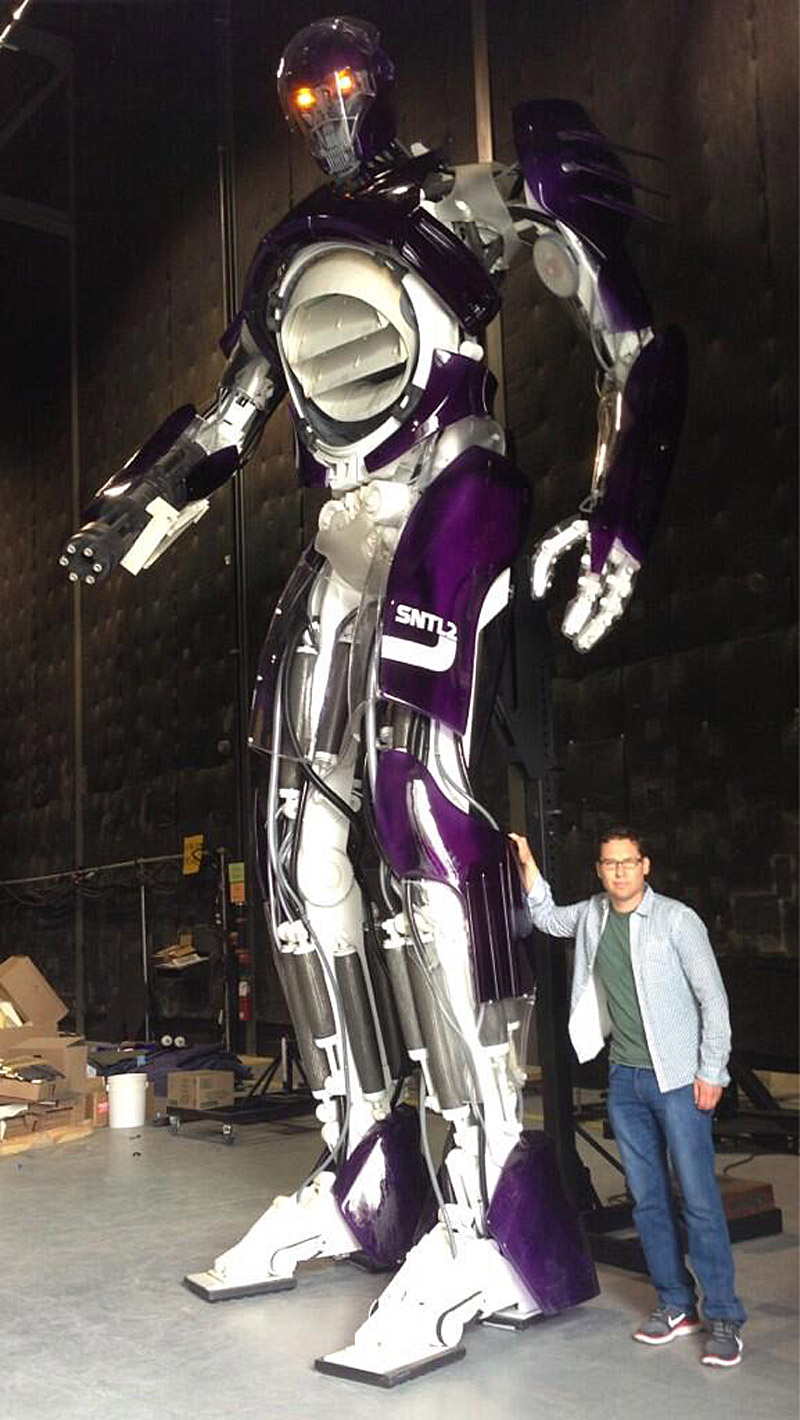