To celebrate the release of 6 Souls, Film Fetish is giving away 2 copies of the DVD edition to readers. In order to have a chance to win a free copy of 6 Souls on DVD:

“Like” this posting using the Facebook link above, PLUS make sure you’ve “Liked” our Facebook page at Facebook.com/filmfetish. Lastly, post the names of 3 of your favorite thrillers on our Timeline and make sure to mention “I entered the 6 Souls Contest!”. Your entries will not be accepted if you do not follow these instructions and please note that we check profiles to assure fairness. So please do not create multiple profiles or “contest” profiles in order to enter. We want real fans to enjoy these giveaways!

After the death of her husband, forensic psychiatrist Dr. Cara Harding’s (Julianne Mooore) faith in God has been shaken, but not her belief in science. In an attempt to open her up to accepting unexplainable psychiatric theories, her father introduces her to Adam (Jonathan Rhys Meyers), a patient with multiple personalities, who takes on some of the physical characteristics of his other personalities. Cara quickly discovers that Adam’s personalities are murder victims, and the more she finds out about him and his past, the closer she and her loved ones are to becoming murder victims themselves.

“Moore is absolutely terrific as Cara Harding, maintaining a dedicated, delicate portrayal of the doctor’s internal debate even when confronted with the unexplainable,” said Ken Hanley of Fangoria. “Chills in the film range from the psychological to supernatural, brought about by seasoned performers who know how to sell a thrill,” added Jake Dee of ArrowInTheHead.com. “Rhys Meyers alters transition with a creepy, violent snap back of the neck before coming to with complete clarity as a new soul.” 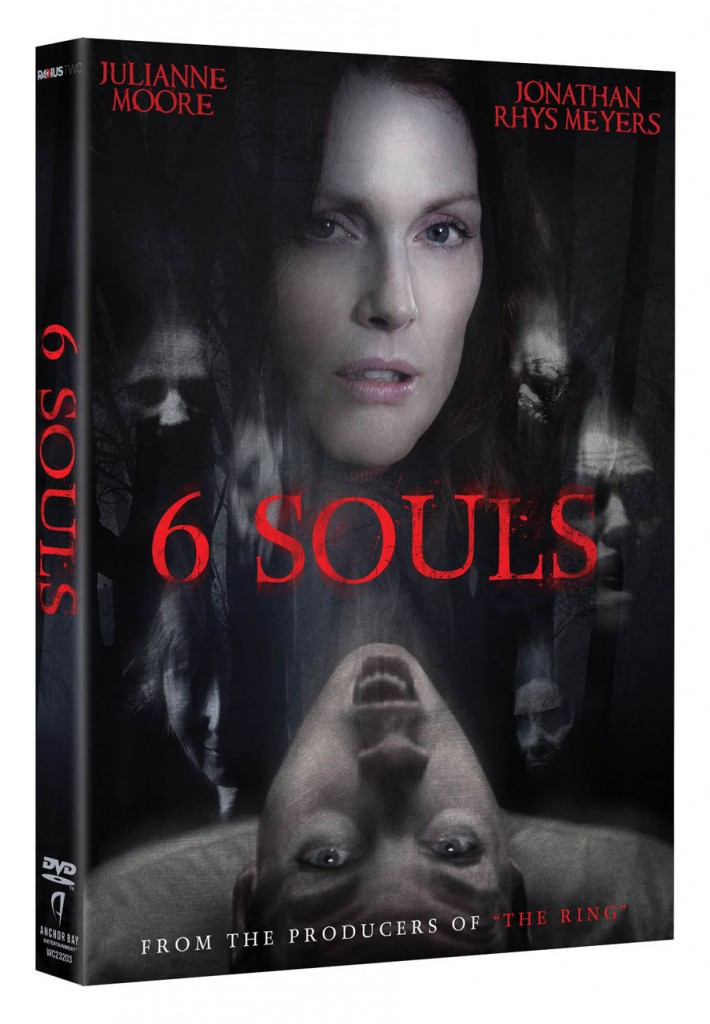