The new Tyler Perry film Temptation: Confessions of a Marriage Counselor is a compelling love story that explores the intrigue and perils of infidelity. To start off the new year, Lionsgate has released a seductive new poster that will definitely have everyone thinking provocative thoughts. A little skin and a little innuendo?

Check out the new poster of Tyler Perry’s Temptation: Confessions of a Marriage Counselor below. Click on the image to see a larger, more detailed, view. 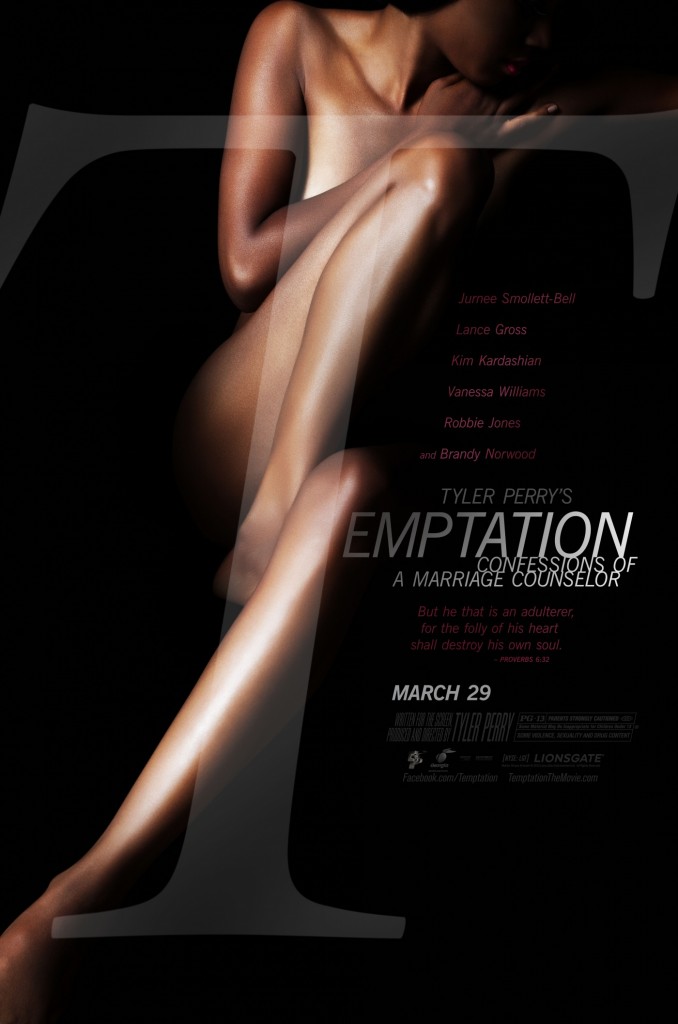 A bold exploration of the intrigue and perils of infidelity, Tyler Perry’s Temptation: Confessions of a Marriage Counselor is a compelling love story that dives straight into the heart of obsessive passion. “It’s about a woman who starts to get restless in her relationship and her choice to be with another man has a huge effect on the rest of her life,” explains screenwriter/producer/director Tyler Perry. “She goes on a journey – in her career and in her marriage – and she ends up in a very different place than she expected.” In a departure from his previous dramas, this explosive film finds Perry exploring the nature of desire – and just how powerful and dangerous a taste of the forbidden can be. “This is definitely one of the most provocative movies – sexually and otherwise – that I’ve made,” says the director. “There are a lot of people who struggle in their relationships. They make bad choices about their marriages. They get divorced. And so many of them don’t step out of their situation and really think about the consequences of what they’re doing. This movie asks, ‘Are you sure you want to do this?’ It sends up a flag.” 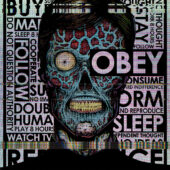 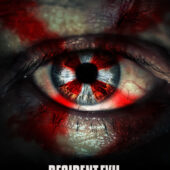 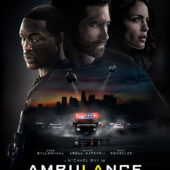 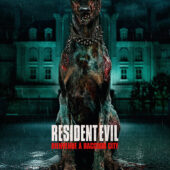 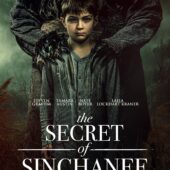 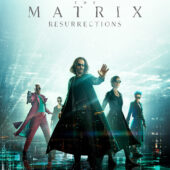 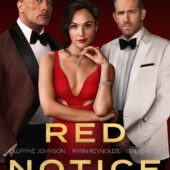