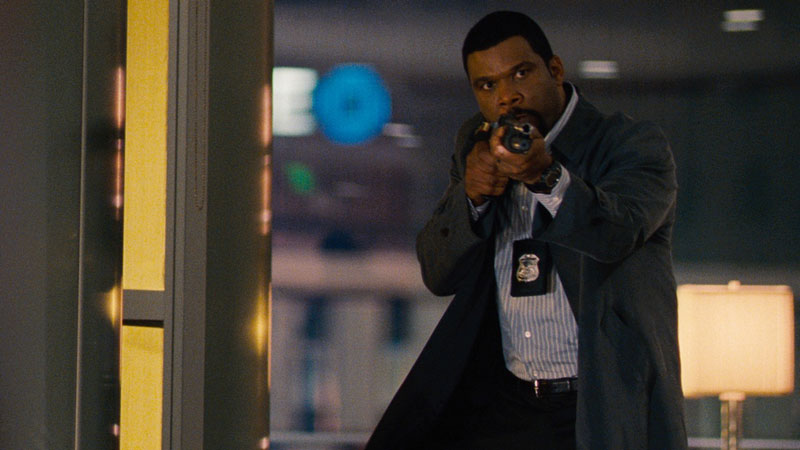 Now, the big fuss over this was whether or not Tyler Perry, known for his over-the-top role as the matriarch “Madea” in his films/plays that put him on the map and kept him there, could pull off the role of Alex Cross. I wanted him to bring it, but in the end, I was the one that got crossed.

So let me explain. Yes, Perry fit the physical description of James Patterson’s detective/psychologist, but he lacked the fire and intensity necessary for the change from by-the-book detective to vigilante cop. He just didn’t have that extra gear that a Denzel or a Terrence Howard has to go from “nice guy” to that “pissed-off to the highest pissedtivity, and now that’s yo ass!” gear. His anger just didn’t come off as believable, which translates to neither was his transformation.

The supporting characters didn’t help either. Ed Burns was a bore as his partner; he was a bad cast altogether and didn’t bring any much-needed heat to the table to help Perry’s own fiery shortcomings. John C. McGinley of the TV show Scrubs fame plays the police chief and it’s hard to tell whether or not he was spoofing the “police chief” in these types of films or he was actually serious. Yeah, he was that bad. Trust me. Even worse, poor Jean Reno (“The Professional”) was thrown into the cast.

I also questioned the fight scene between Cross and the villain, simply because Cross was up against this MMA-ish type killer and somehow was able to hang with him when there was no indication Cross could throwdown in any way whatsoever, especially to that degree. To boot, the camera movement used for the fight scene made it even worse as well as difficult to see the slugfest.

If this franchise is to continue, they’re going to have to seriously consider changing out Perry and going with an actor that can bring the pain, even if it means sacrificing the physical attributes of Alex Cross. 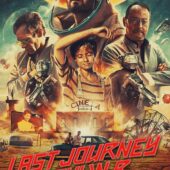