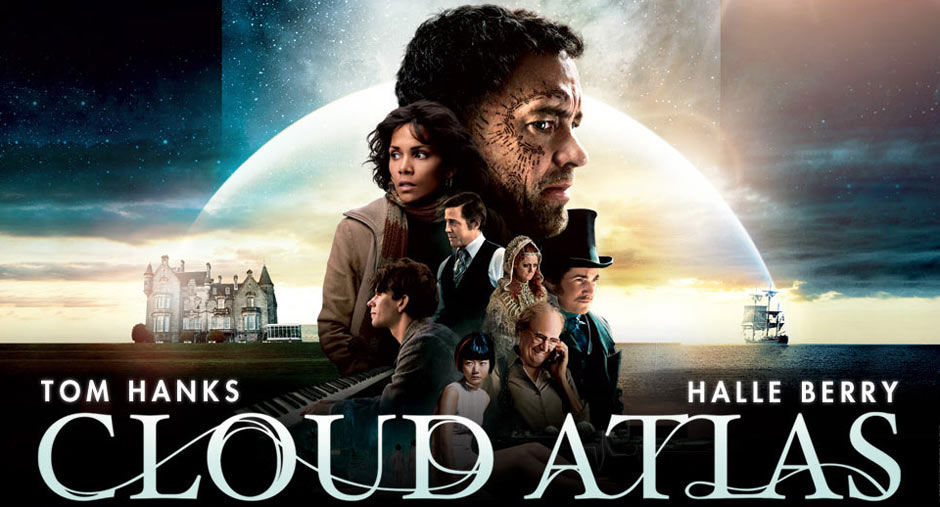 “Trailblazing filmmakers Tom Tykwer and the Wachowskis understand how to transport moviegoers through ground-breaking imagery and scale,” said IMAX Chairman Greg Foster. “We’re excited to build on our partnerships with Warner Bros. and the filmmakers and present this epic tale in IMAX.”

The IMAX release of Cloud Atlas will be digitally re-mastered into the image and sound quality of The IMAX Experience with proprietary IMAX DMR (Digital Re-mastering) technology. The crystal-clear images coupled with IMAX’s customized theatre geometry and powerful digital audio create a unique environment that will make audiences feel as if they are in the movie.

Cloud Atlas explores how the actions and consequences of individual lives impact one another throughout the past, the present and the future. Drama, mystery, action and enduring love thread through a story that unfolds in multiple lifetimes as one soul is shaped from a killer into a hero and a single act of kindness ripples across centuries to inspire a revolution.