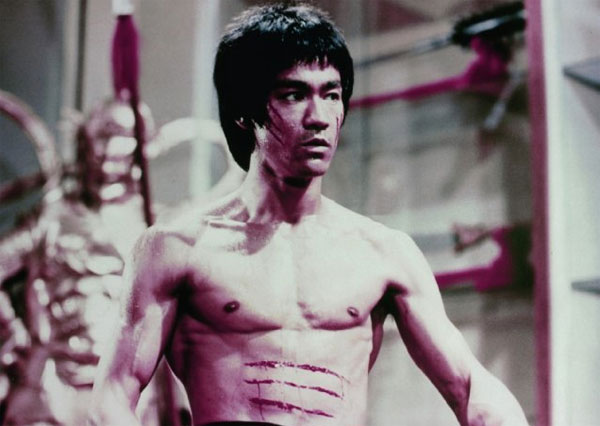 THR reports that among China’s National Film Capital announced slate of China-U.S. co-production projects with Chinese cultural elements, will be The Silent Flute, a post-apocalyptic sci-fi epic based on the script co-written by the late martial arts action icon Bruce Lee.

National Film Capital set up a Los Angeles division in February, with the intent of creating these types of co-operative projects.

The first slate announced for the fund includes The Silent Flute, considered Bruce Lee’s lost movie. Based on the last and unfinished script co-written by Lee, along with actor James Coburn and Stirling Silliphant – both martial arts students of Bruce Lee in the 1970’s – the project has been revived with the blessing of Lee’s widow Linda Lee Cadwell and daughter Shannon Lee. The Silent Flute is a dystopic sci-fi fantasy set 800 years in the future, and will have two male leads, one from China and one from the U.S. The film will be co-produced by Beijing-based Heshan Media, with Jay Rifkin, Kyle Jackson, and Heshan CEO Jiang Ping as producers.

Comic book legend Stan Lee’s Chinese superhero film The Annihilator will also be developed under the deal, with a script by Real Steel writer Dan Gilroy. The Annihilator was the first film announced by Magic Storm Entertainment, created partly by Lee to develop superhero franchises for Asian audiences.

Also backed by the fund will be The Magic Scroll, a big screen 3D adaptation of the CrossGen comics The Way of the Rat, with Oscar-winning visual effects director Charles Gibson (Babe, Pirates of the Caribbean 2) to direct a script by Chuck Russell (The Mask), with Shimon Arama (The Heist) to produce.

Also among the lineup is Genghis Khan, a historical epic written and produced by Peter Doyle. Additionally, producer William Yuan is in talks with National Film Capital to develop 1421, a screen adaptation of the best-selling and controversial book by Gavin Menzies on 15th century Chinese admiral Zheng He.