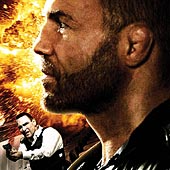 In Hijacked, Special Agent Ross’s (Couture) plans to reconcile with his former fiancé are ruined when she boards a private jet that is targeted by hijackers working for the same crime lord he’s chasing. With no time to inform his team, Ross wriggles his way aboard the aircraft and risks it all to save the love of his life.

Described as being in the vein of other exciting terror in the sky classics, such as Delta Force and Executive Decision, Hijacked is a no-holds-barred thriller that pulls no punches and will have audiences guessing until the very end.

Check out still images and the package art from Hijacked, below. 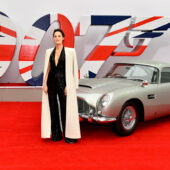 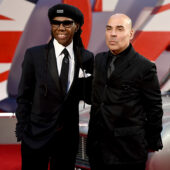