Dwayne “The Rock” Johnson is circling the lead role in MGM film Hercules, which is to be directed by Brett Ratner, Variety reports. Ryan Condol adapted Steve Moore’s graphic novel Hercules: The Thracian War, which debuted in May of 2008 from Radical Publishing.

Dwayne “The Rock” Johnson will next appear in G.I. Joe: Retaliation, and is about to begin shooting Michael Bay’s crime thriller Pain and Gain. 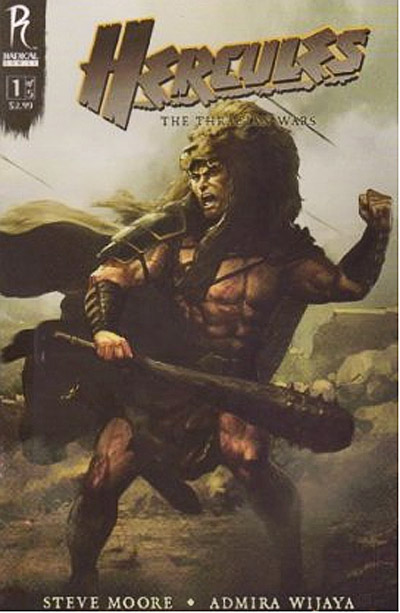