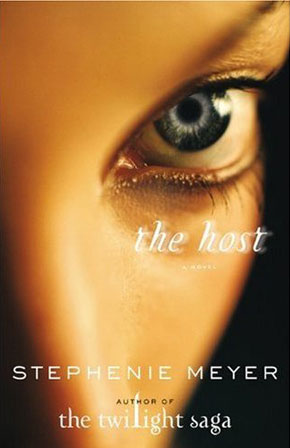 The Host, the upcoming film based on the best-selling novel by Twilight author Stephenie Meyer, will be in theaters on March 29, 2013 and fans have the chance to be featured in the trailer for the film.

Are you the Ultimate Fan of The Host? Head over to the official Facebook page and enter for a chance to be included in the first trailer for the movie.

In Open Road Films’ The Host, earth has been invaded by a species that takes over the minds of human hosts while leaving their bodies intact. Wanderer, the invading “soul” who has been given Melanie Stryder’s body, didn’t expect to find its former tenant refusing to relinquish possession of her mind. As Melanie fills Wanderer’s thoughts with visions of Jared, a human who still lives in hiding, Wanderer begins to yearn for a man she’s never met. Reluctant allies, Wanderer and Melanie set off to search for the man they both love.

Enter The Host contest at facebook.com/thehostmovie.