Telltale Games and Eisner Award-winning writer & creator of The Walking Dead, Robert Kirkman, announced that the first episode of Playing Dead, a new online talk show discussing the upcoming Walking Dead Game, is now live and available to view on the games’ official website, which also debuted today at telltalegames.com/walkingdead.

Telltale also released a fresh batch of new screenshots from the game, highlighting its distinctive visuals, inspired by the work of The Walking Dead comic book artist Charlie Adlard.

CLICK HERE or on the images below, to see the entire set over at MYFantasyArt.com, along with concept art and screenshots that were released at San Diego Comic-Con 2011. 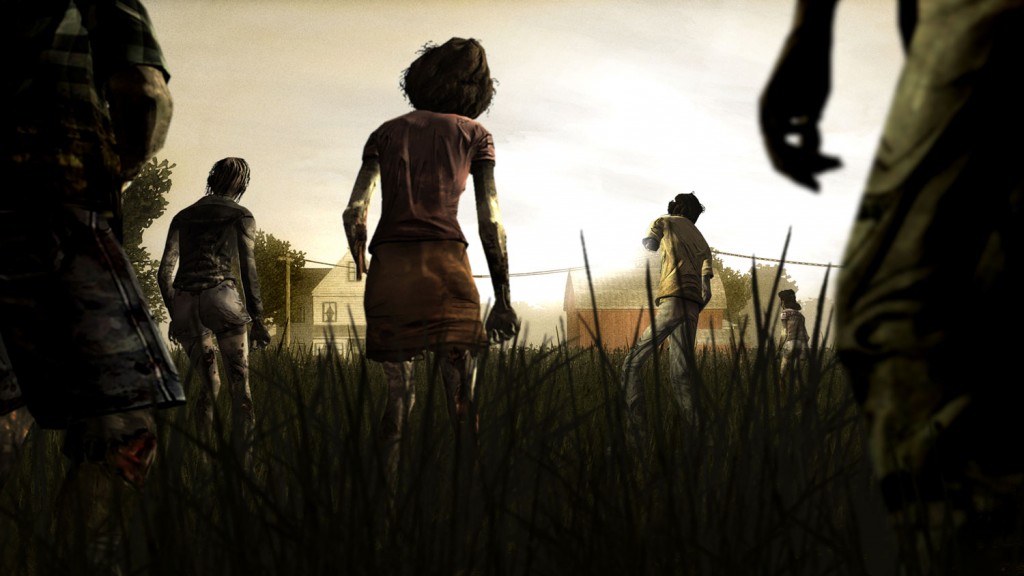 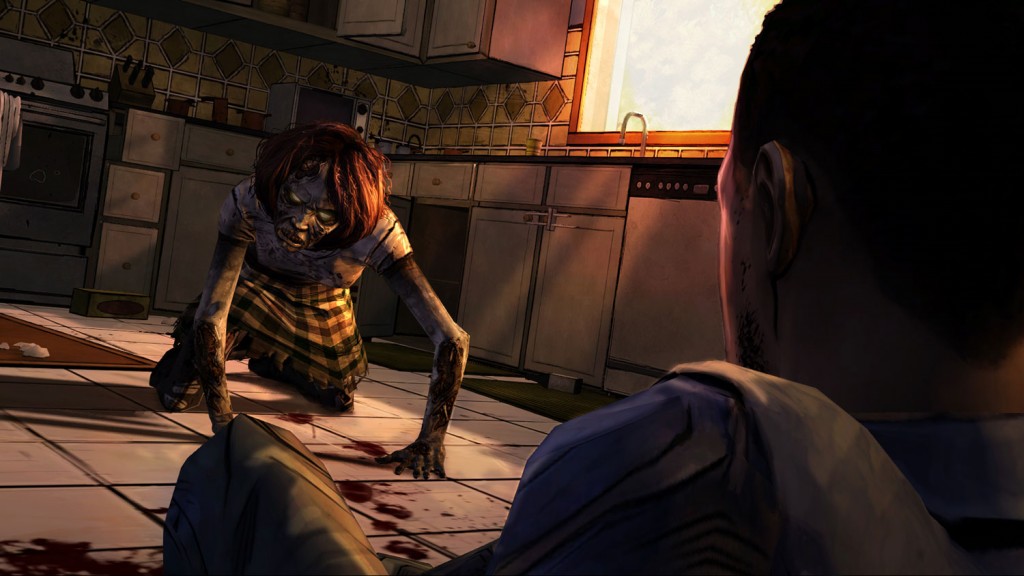 Below is the first episode of Playing Dead.