MGM Studios and Sony Pictures have revealed the first image from the next James Bond thriller, Skyfall, on 007’s official Facebook page.

In Skyfall, Bond’s loyalty to M is tested as her past comes back to haunt her. As MI6 comes under attack, 007 must track down and destroy the threat, no matter how personal the cost.

Check out the Daniel Craig image, below. 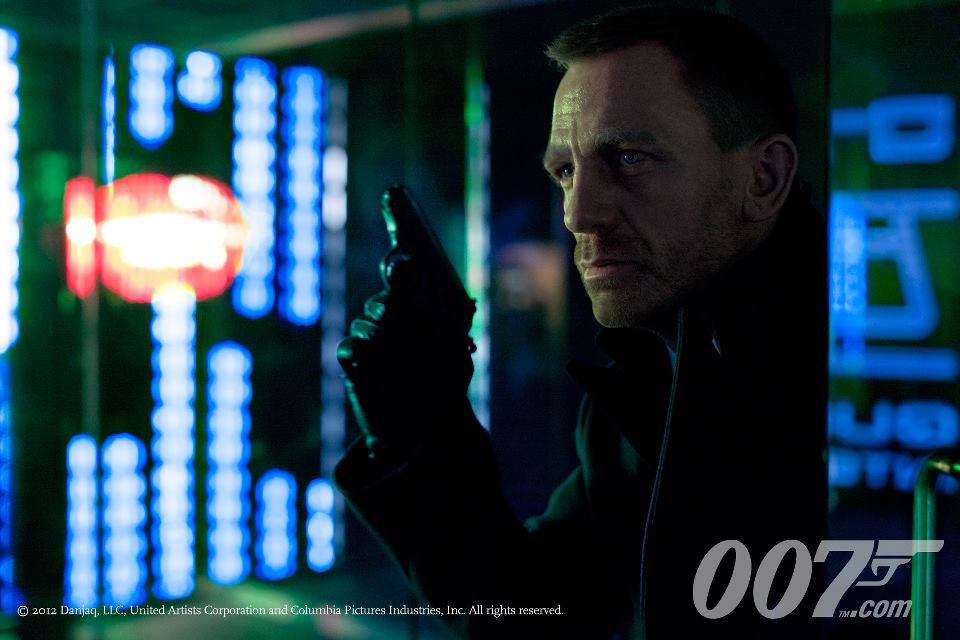