The Internet Film Critic Society have announced the winners of their 5th Annual Movie Awards, giving the top honor, Best Drama, to Terrence Malick’s The Tree of Life. Malick also won the Best Director prize. Other awards went to Woody Allen’s Midnight in Paris (Best Comedy), Drive (Best Action Film), and Attack the Block (Best Horror or Science Fiction Film). George Clooney picked up the award for Best Actor for his performance in The Descendants and Rooney Mara won Best Actress for her role in The Girl with the Dragon Tattoo.

The Internet Film Critic Society is an international association of online film critics and journalists. Members provide expert opinions, analyses and criticism on cinema, either primarily or exclusively through online outlets. The IFCS is designed to stimulate awareness of the internet as a respectable and professional source of film critique and studies. The IFCS has given year-end awards for excellence in filmmaking annually since its founding in 2007. 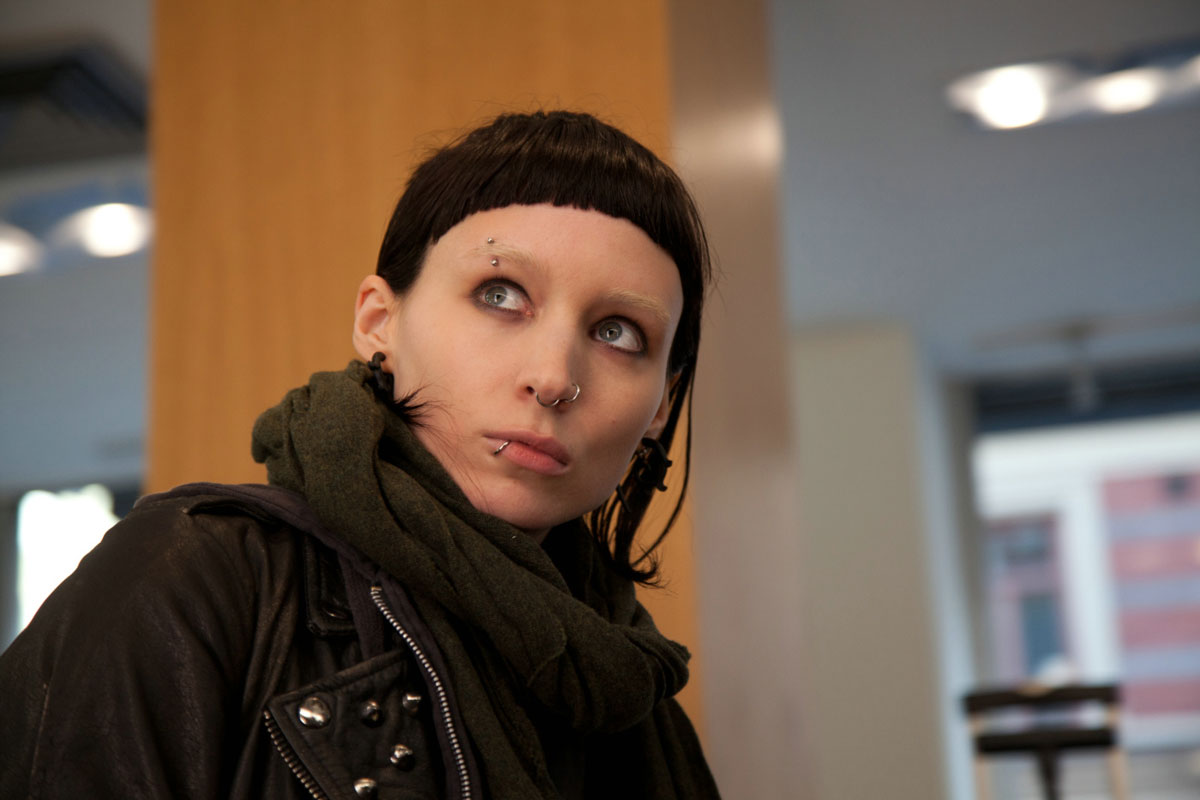