A third trailer for Underworld: Awakening has arrived featuring Kate Beckinsale’s character Selene fighting off a massive Lycan “twice the size of any Lycan” we’ve ever seen.

In Underworld: Awakening, the vampire warrioress Selene (Beckinsale) escapes imprisonment to find herself in a world where humans have discovered the existence of both Vampire and Lycan clans and are conducting an all-out war to eradicate both immortal species. The sequel to the Underworld franchise stars Kate Beckinsale, Stephen Rea, Michael Ealy, Theo James and India Eisley & is directed by series newcomers Mans Marlind and Bjorn Stein. Len Wiseman, Gary Lucchesi and Tom Rosenberg are producing the film.

Check out the new trailer below, along with a series catchup trailer called Underworld Legacy. 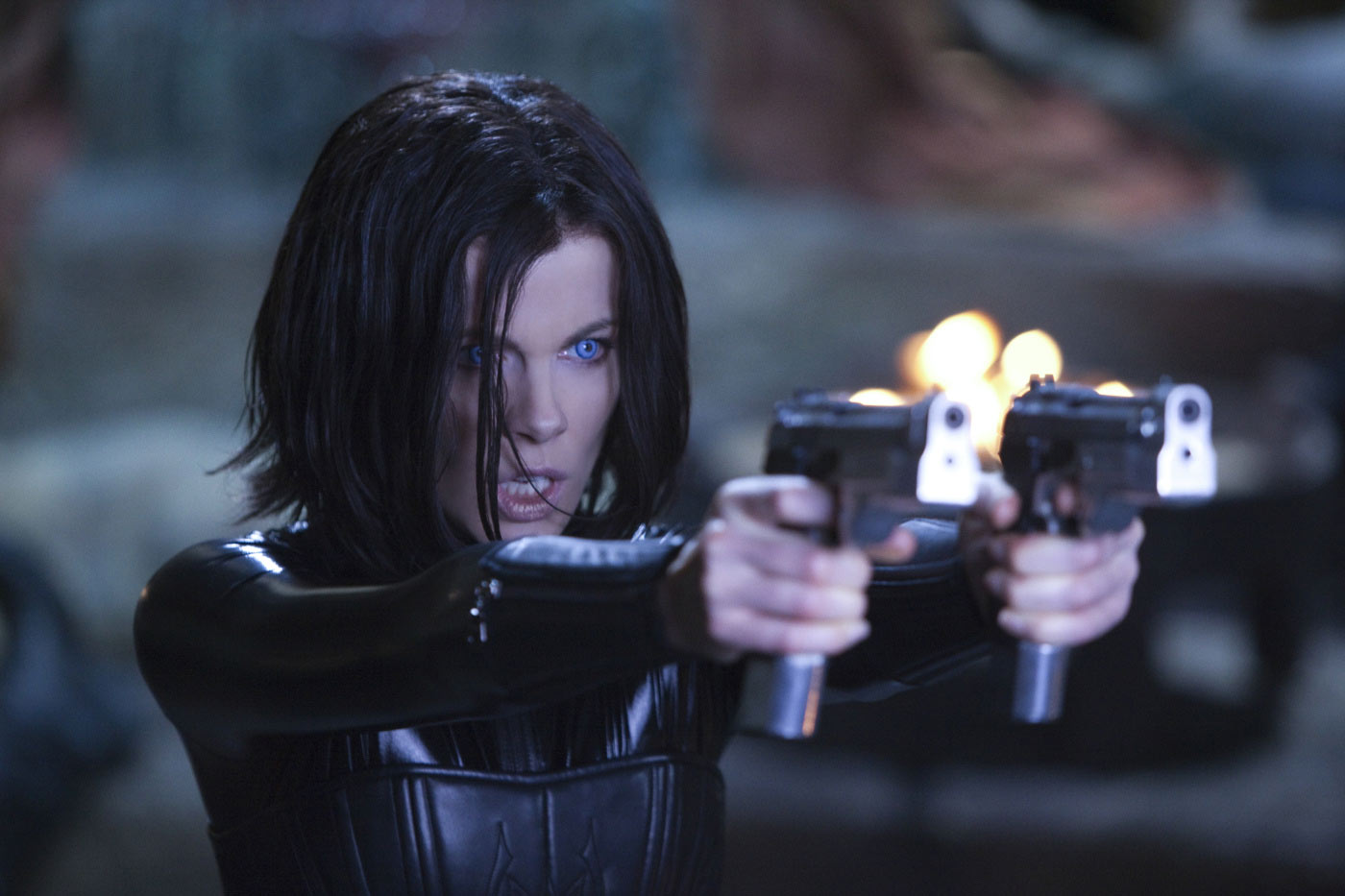