New York Comic-Con attendees will get the chance to catch an early glimpse of the Focus Features adventure thriller Hanna this year, along with new footage and a panel featuring stars Eric Bana (Star Trek, Hulk), Saoirse Ronan (The Lovely Bones) and director Joe Wright (The Soloist, Atonement).

Hanna centers on 14-year-old who was raised by her father to be a cold-hearted killing machine, but later connects with a French family who look to help ease her into a more conventional life. The film hits theaters on April 8, 2011.

The Focus Features’ Hanna Preview Panel takes place on Saturday, October 9th, from 12:30 PM to 1:15 PM in the IGN Theater.

Check out an image from Hanna below. 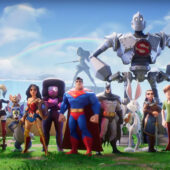 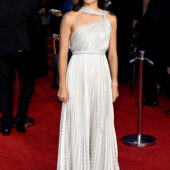