Firstshowing reports that director John Moore’s next project, after Max Payne’s post-production and PR wrap up, will be the comic adaptation of the comicbook Virulents, which was previously speculated, and is apparently now confirmed. Moore told MTV in an interview “There’s a touch of macabre ridiculousness to it. I think we’ve seen a lot of attempts to make serious movies about serious things, and it strikes me that we might be a little more artful about how we make a point…”

I also read on Bloody-Disgusting that Moore would like his Max Payne star Mark Wahlberg, to star in Virulents. He also told MTV “We had a hell of a time on Max Payne. I think he’s an actor of unlimited potential and I’d just love to go around with him again. We’re not in control of these things, lots of big people with big checkbooks get to do that. If its going to happen, then the karma makes it happen.

Virulents follows a group of lost soldiers in Afghanistan, who stumble upon a nest of vampire zombies.

Meanwhile, IMPAwards posted two new posters for Max Payne, the John Moore-directed gunplay flick, which hits theaters on October 17, 2008. The film has DEA agent Max Payne (Mark Wahlberg) coming together with an assassin (Mila Kunis from Forgetting Sarah Marshall) to solve a series of murders in New York City. The first poster is above, and the second is just below. 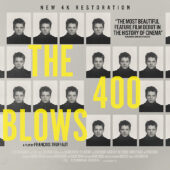 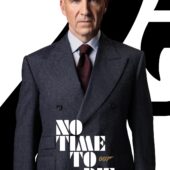