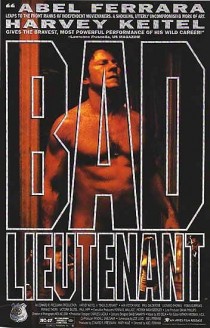 Variety reported that Eva Mendes is in negotiations to star opposite Nicolas Cage in the Werner Herzog-directed redo of Bad Lieutenant for.

The 1992 original starred Harvey Keitel as a corrupt cop who, while investigating a nun’s rape, tries to change his ways and find religious forgiveness. It was produced by Edward R. Pressman and directed by Abel Ferrara (The Driller Killer, King of New York, Body Snatchers).

This would make the second pairing of Cage and Mendes, after the comic-based Ghost Rider film.

Film Fetish Trivia: The original Bad Lieutenant was shot by Abel Ferrara in 18 days.
Ferrara’s film Body Snatchers, was a re-imagining of The Invasion of the Body Snatchers.