Featured here is a Grateful Dead 50th Anniversary 2-Pack Pint Glass Set. This very rare item is new and still in the original box. The box is in very good shape, with slight edge wear and bends in the corners and the flap. Please review photos.

After the death of Jerry Garcia in 1995, former members of the band, along with other musicians, toured under the name the Other Ones in 1998, 2000, and 2002, and then as the Dead in 2003, 2004, and 2009. In 2015, the four surviving core members marked the band’s 50th anniversary with a series of concerts billed as their final performances as a unit. There have also been several spin-offs featuring one or more core members, such as Dead & Company, Furthur, the Rhythm Devils, Phil Lesh & Friends, Rat Dog, and Billy & the Kids.

Special Care instructions: Hand wash only. Not Dishwasher Safe. Do Not Microwave. 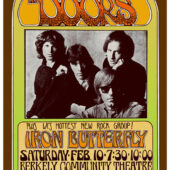 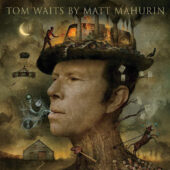 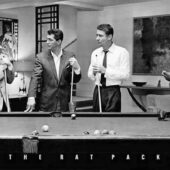 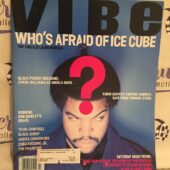 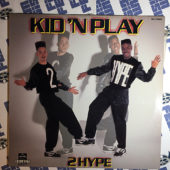 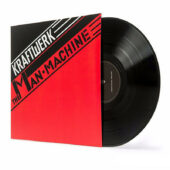 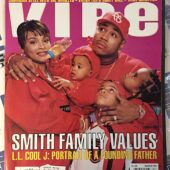 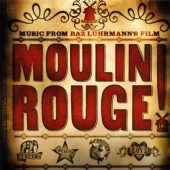 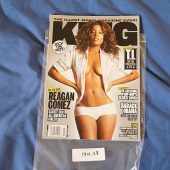 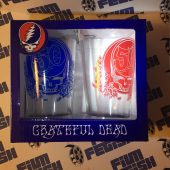 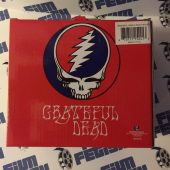 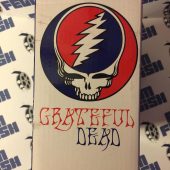 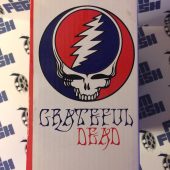 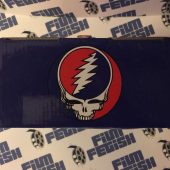 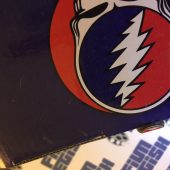 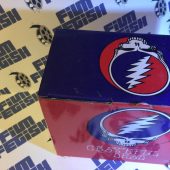 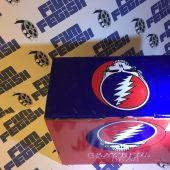 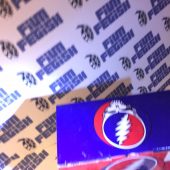 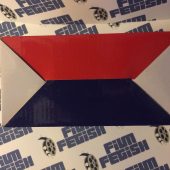 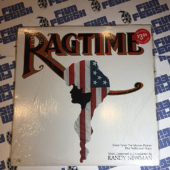 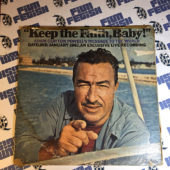 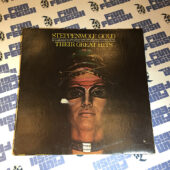 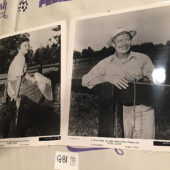 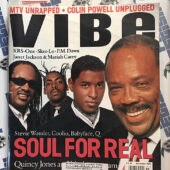 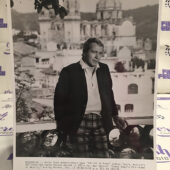 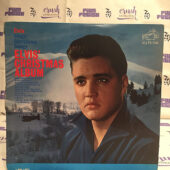 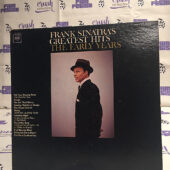