Re-discover one of the most gripping horror films of all time with the cult classic An American Werewolf in London Restored Edition. Blending the macabre with a wicked sense of humor, director John Landis (National Lampoon’s Animal House) delivers a contemporary take on the classic werewolf tale in this story of two American tourists who, while traveling in London, find their lives changed forever when a vicious wolf attacks them during a full moon. Starring David Naughton, Griffin Dunne and Jenny Agutter, An American Werewolf in London is newly restored and features groundbreaking, Academy Award-winning make-up by Rick Baker (The Wolfman; Michael Jackson’s “Thriller” music video). 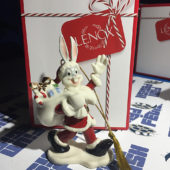 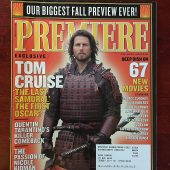 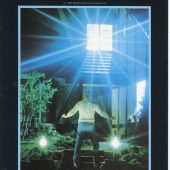 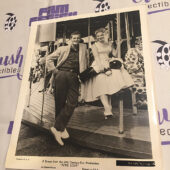 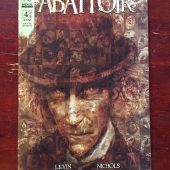 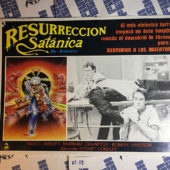 Blu-raySKU: 200929-82173-1
Weight: 0.08 lbs
Condition: Very Good - The item is used but still in very good condition. There is little to no damage to the packaging, but it may have minor wear from storage over a long period of time. There may be minimal wear on the exterior of the item. See Details section and photos for specifics on item condition.
# 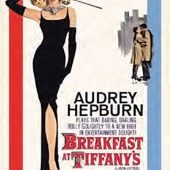 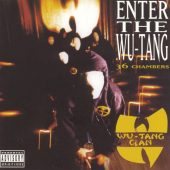 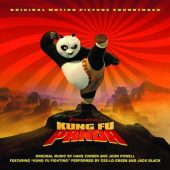 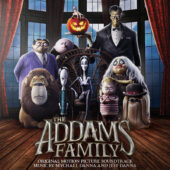 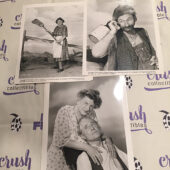 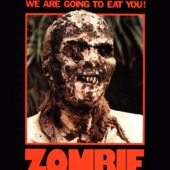