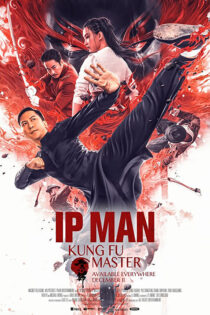 The real-life Ip Man was the mentor and instructor to Bruce Lee before Lee became a movie star and has been the subject of multiple film franchises in recent years. The new film centers on a young Ip, then a police captain, fighting opium traffickers trying to take control of the mainland Chinese port city of Foshan.