An ancient order of expert Jiu Jitsu fighters faces a vicious race of alien invaders in a battle for Earth every six years. For centuries, the fighters that protect Earth have won – until now. When celebrated war hero Jake Barnes (Alain Moussi) is defeated by Brax, the indomitable leader of the invaders, the future of humanity hangs in the balance. Injured and suffering from amnesia, Jake is rescued by Wylie (Nicolas Cage), Keung and his team of fellow Jiu Jitsu fighters. They must help Jake to regain his strength in order to band together and defeat Brax in an epic battle that will once again determine the fate of mankind. 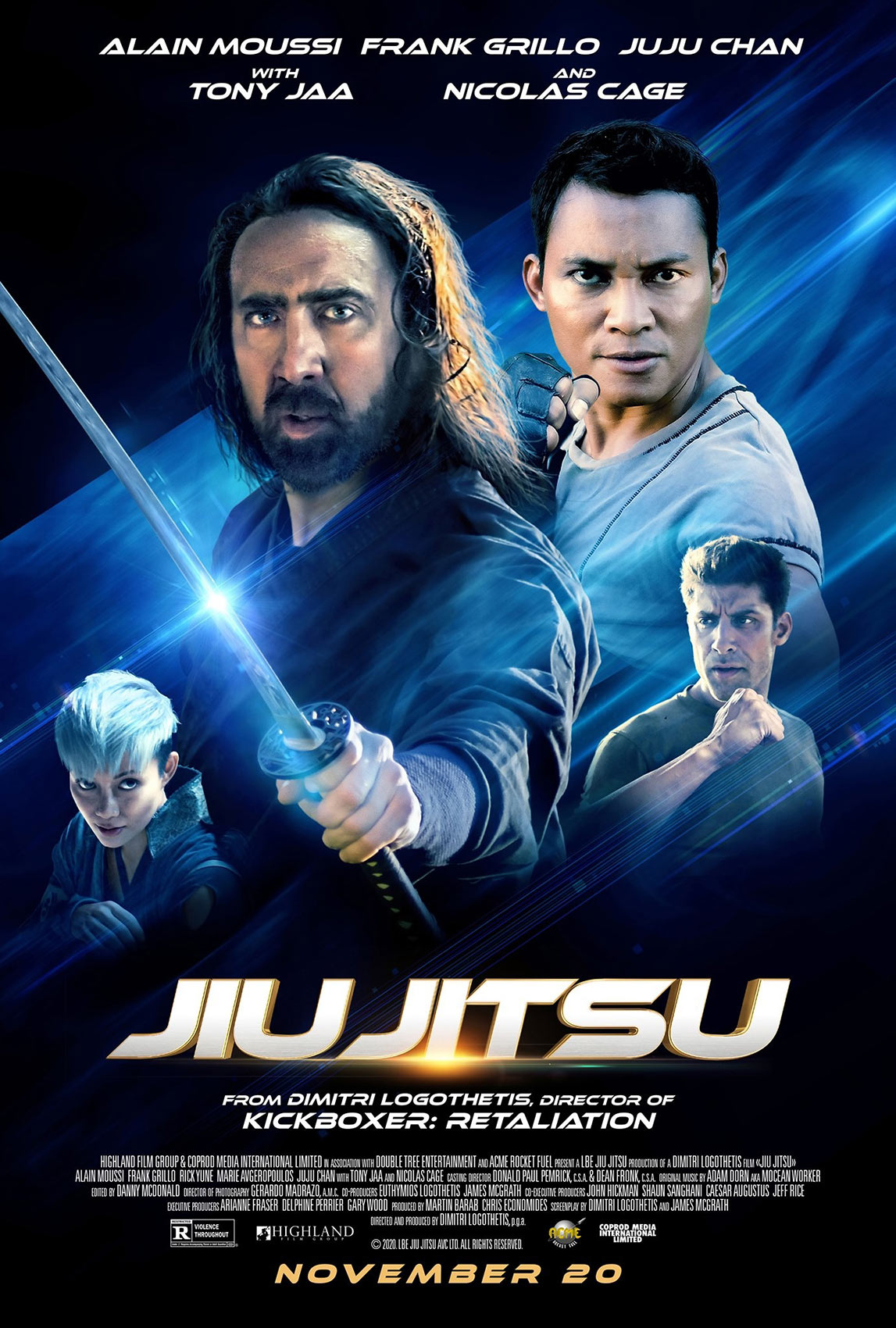 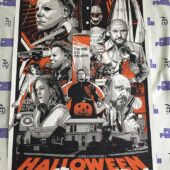 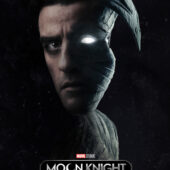