Watch the fight to save humanity in the new trailer for Future World directed by James Franco & Bruce Thierry, and starring Franco alongside Suki Waterhouse, Jeffrey Wahlberg, Margarita Levieva, Snoop Dogg, Geirge Lewis Jr., Cliff “Method Man” Smith, and with Lucy Liu and Milla Jovovich. The apocalyptic thriller follows Prince (Jeffrey Wahlberg) as he travels from a desert oasis through dangerous barren waste lands to find a near-mythical medicine to save the life of the Queen, his mother (Lucy Liu).

Inside a desert oasis, a queen (Lucy Liu) lays dying as her son Prince (Jeffrey Wahlberg) travels across barren waste lands to find a near-mythical medicine to save her life. After evading violent raiders on motorbikes led by the Warlord (James Franco) and his enforcer (Cliff “Method Man” Smith), Prince meets Ash (Suki Waterhouse), the Warlord’s robot sex companion/assassin who’s in search of her own soul. As Prince is captured by the Druglord (Milla Jovovich), the Warlord’s forces roar in and Prince fights to save the remnants of humanity.

Check out the trailer and poster for Future World, below. 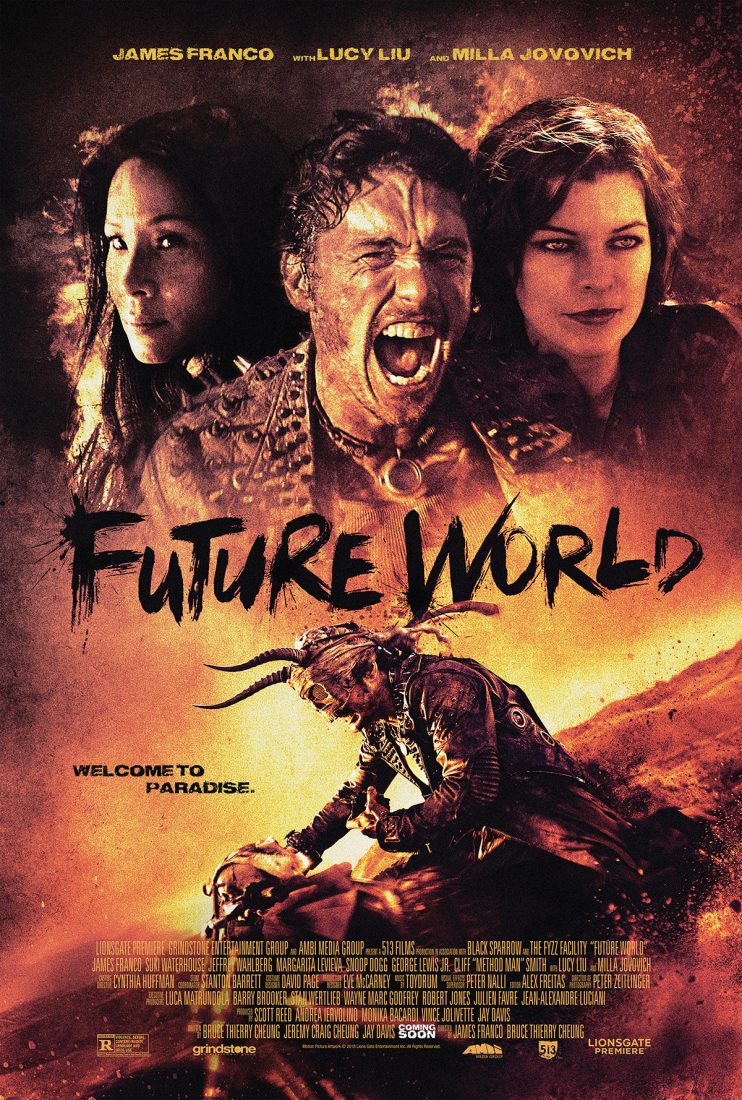 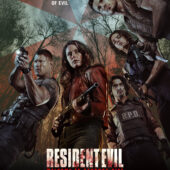 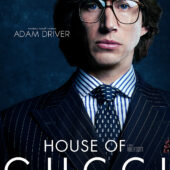