Last week Kylin Pictures and Groundswell Productions released the first trailer for Birth of the Dragon. The George Nolfi-directed film tells the story of Bruce Lee’s early life in San Francisco and his legendary no-holds-barred fight against Shaolin kung fu master Wong Jack Man. Since then, the trailer has received more than 3.7 million views and lots of fan reaction videos.

Billy Magnussen’s character, Steve McKee, is reportedly based on Steve McQueen, who trained with Bruce Lee while Lee was living in California during the 1960’s.

Check out the trailer for Birth of the Dragon below, if you haven’t already watched it. As far as release dates, the film screened at the Toronto International Film Festival on September 13th and should have a distributor very soon. However, as of now, there is no firm release date. 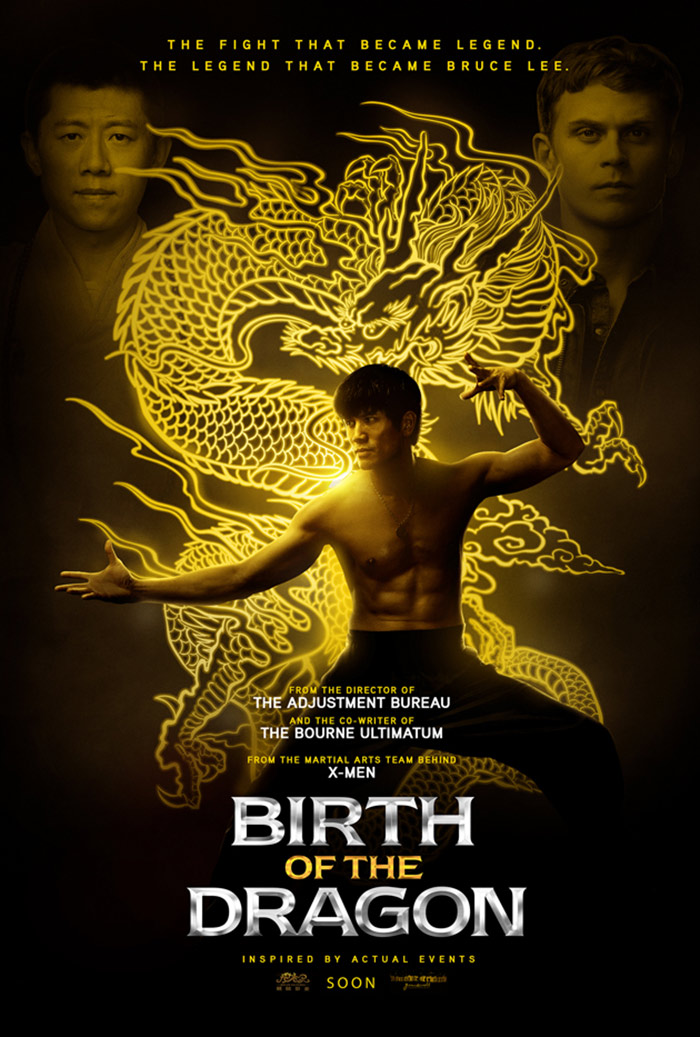 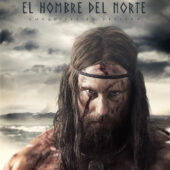