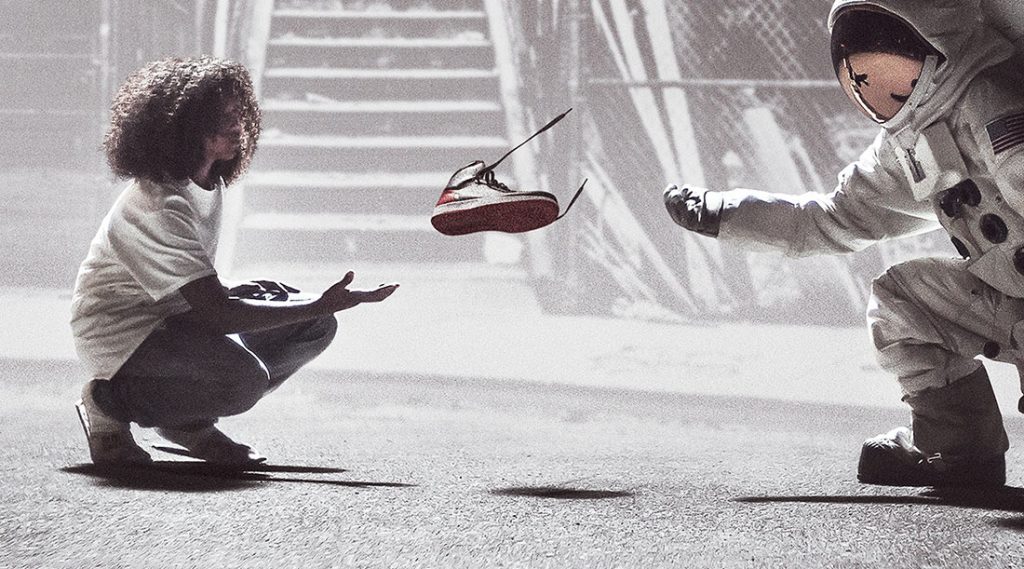 Focus World has shared with us the theatrical poster for Kicks, which will be released in theaters on September 9th. Starring Jahking Guillory, Christopher Jordan Wallace (Notorious), Christopher Meyer (Wayward Pines), Kofi Siriboe (Queen Sugar) and Mahershala Ali (House of Cards), Kicks is a coming of age tale set in the Bay Area.

When his hard earned “kicks” get snatched by a local hood, fifteen year old Brandon and his two best friends go on an ill advised mission across the Bay Area to retrieve the stolen sneakers. Featuring a soundtrack packed with hip hop classics, Justin Tipping’s debut feature is told with grit and humor.

Check out the poster and official synopsis for Kicks, below. 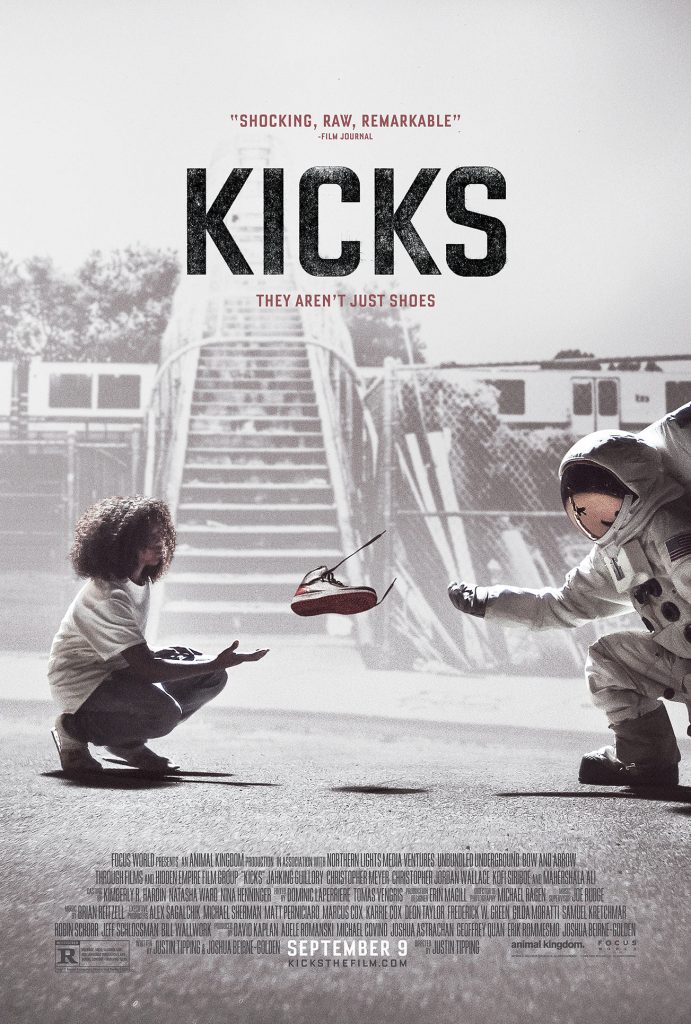 In Justin Tipping’s feature debut Kicks, nothing is as simple as it seems. Fifteen-year-old Brandon longs for a pair of the freshest sneakers that money can buy; assuming that merely having them on his feet will help him escape the reality of being poor, neglected by the opposite sex and picked on by everyone — even his best friends. Working hard to get them, he soon finds that the titular shoes have instead made him a target after they are promptly snatched by local hood, Flaco. Seemingly the embodiment of menace, Flaco harbors complexities of his own that will be revealed when Brandon goes on a mission to retrieve his stolen sneakers with his two best friends in tow.

Boasting a strong ensemble cast and featuring a memorable lead performance by newcomer Jahking Guillory, the film transcends a deceptively traditional hero’s journey to deliver an entertaining and sobering look at the realities of inner-city life, the concept of manhood and the fetishization of sneaker culture. Visually and thematically rich, with an amazing soundtrack of both hip-hop classics and Bay Area favorites, Kicks creates an authentic and original portrait of a young man drowning in the expectations of machismo. 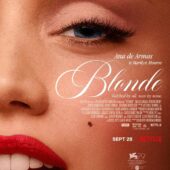 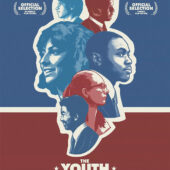 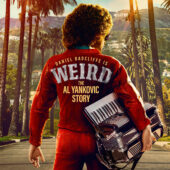 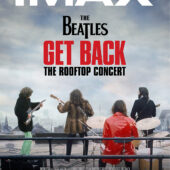