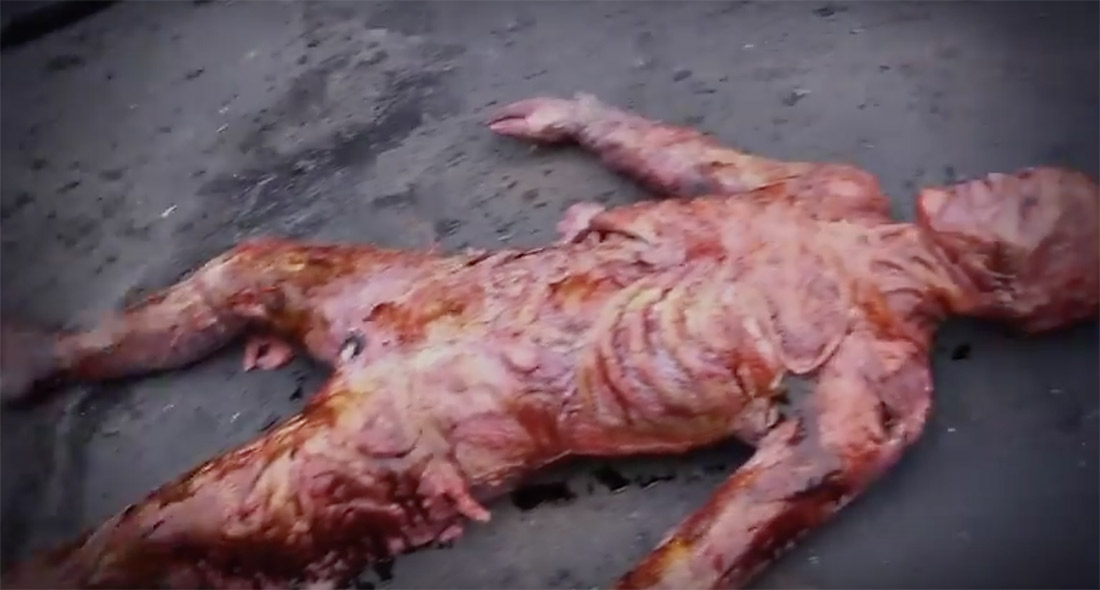 On August 25th, Anchor Bay Entertainment gives home entertainment fans their annual Walker fix with The Walking Dead: The Complete Fifth Season home video releases. Each 5-disc set presents all sixteen gripping episodes from the series that has single-handedly redefined the zombie genre. True to the tradition of the previously released seasons, The Walking Dead: The Complete Fifth Season arrives jam-packed with three hours of insightful and provocative bonus features that give viewers yet another inside glimpse into creating the fallen world of the Walkers and the souls brave – and crazy – enough to attempt survival.

Season 6 of The Walking Dead premieres on AMC this October. Leading up to the season 6 premiere, ReedPOP, organizers of New York Comic-Con, has teamed up with AMC to present The Walking Dead season six premiere as part of this year’s New York Super Week at Madison Square Garden on Friday, October 9th at 6:30 PM, two days prior to its broadcast premiere on AMC.

Check out the “Rotters in the Flesh” featurette segment from The Walking Dead: The Complete Fifth Season, below.