NFL Super Bowl Champion and four time All-Pro future Hall of Famer Simeon Rice is about to release the independent action thriller Unsullied, which hits theaters throughout the US on August 28th, 2015. We just received the trailer to the film, which looks to be a solid freshman effort from writer/director Rice and his cast, which includes actors Murray Gray, who plays Reagan Farrow, Rusty Joiner as Noah Evans, and James Gaudioso, who plays Mason Hicks.

According to Indiewire, after Rice ended his professional football career in 2009, he went on to graduate from a multi-week intensive workshop program at the New York Film Academy and has since directed 3 films including 1 short and 2 feature-length genre titles, which are apparently his preference.

In the gripping thriller Unsullied, car trouble strands track star Farrow (Murray Gray) in the Florida boondocks. After reluctantly accepting an offer of help from a pair of local strangers (Rusty Joiner and James Gaudioso), she finds herself trapped in a brutal backwoods nightmare. Held captive in an isolated cabin, Reagan manages to escape and take refuge in the forest. Relentlessly pursued by the savage sociopaths who kidnapped her, Reagan will need all of her inner strength and resourcefulness to survive.

Check out the trailer and poster for Unsullied below. 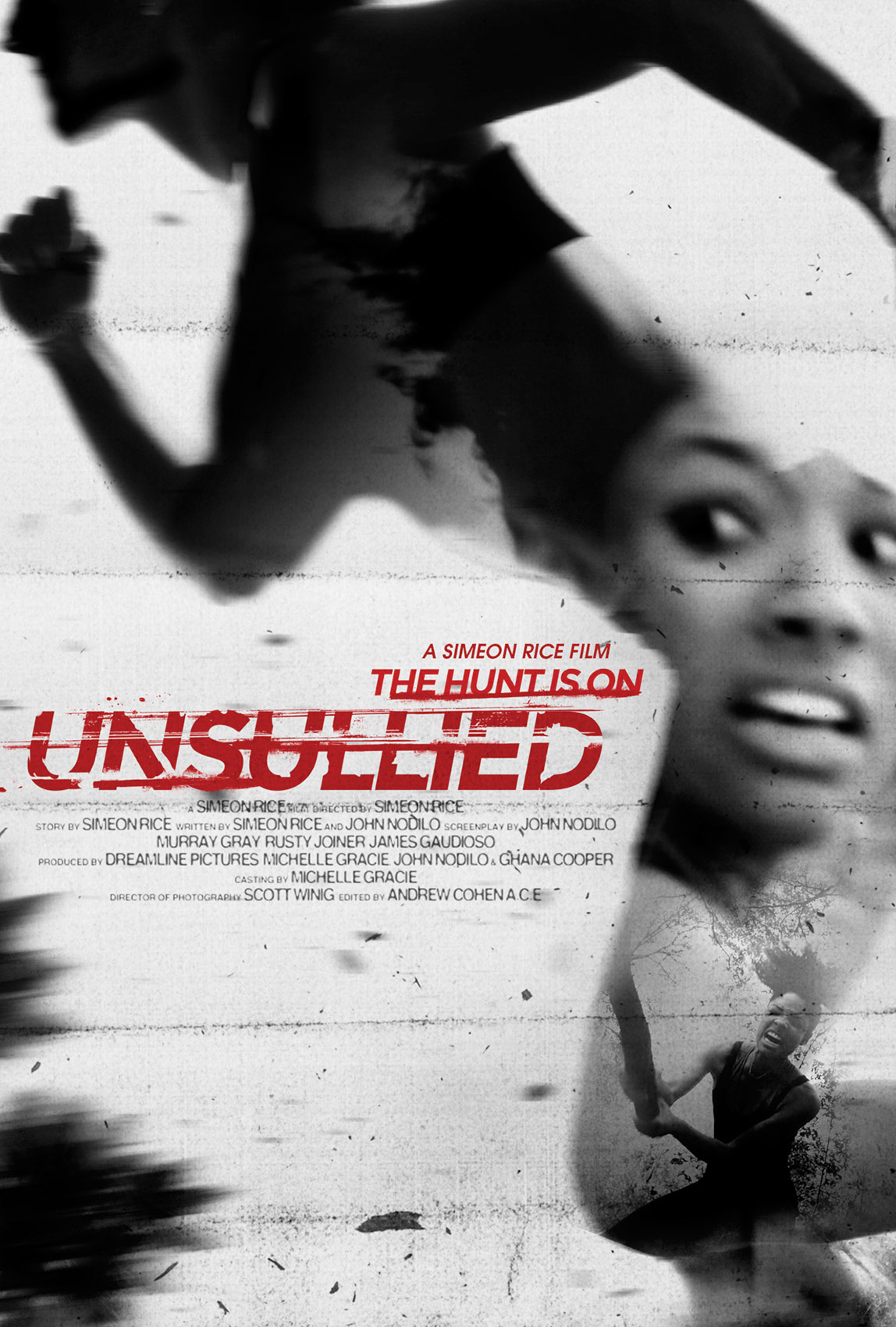 Find out more about the film at unsulliedthefilm.com. 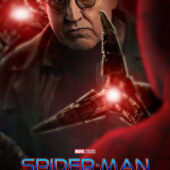 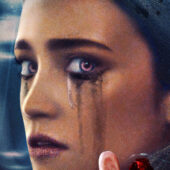 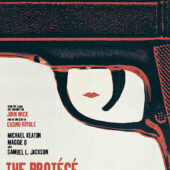