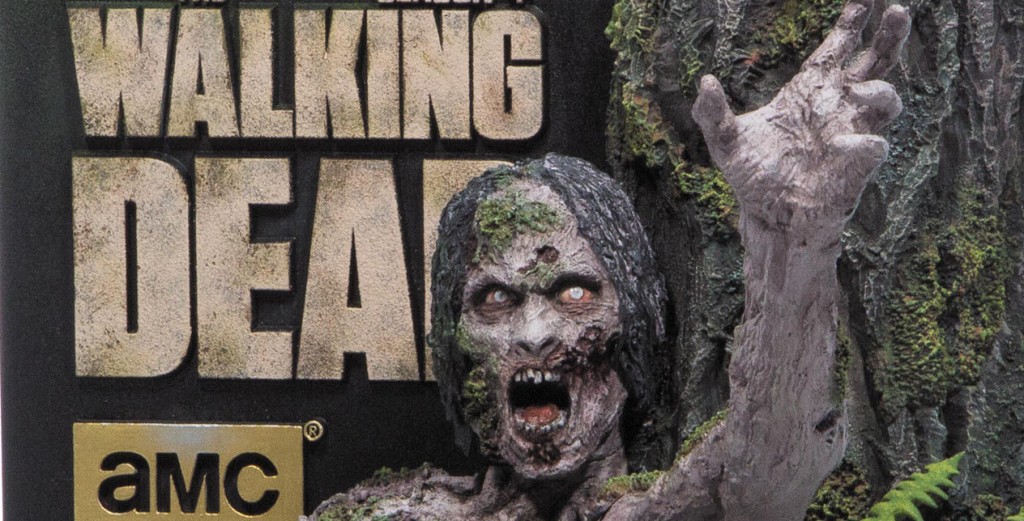 Now that the fourth season of The Walking Dead has ended, Anchor Bay Entertainment has announced that The Walking Dead: The Complete Fourth Season will be released on Blu-ray and DVD on August 26th. As with the previous Blu-ray and DVD releases, fans will be able to enjoy the series with pristine picture and sound as well as hours of bonus features. For the die-hard Walking Dead fan, there will also be a specially-created limited edition “tree walker” Blu-ray set created by McFarlane Toys.

Check out the home video release trailer for The Walking Dead: The Complete Fourth Season, below, along with cover art work. 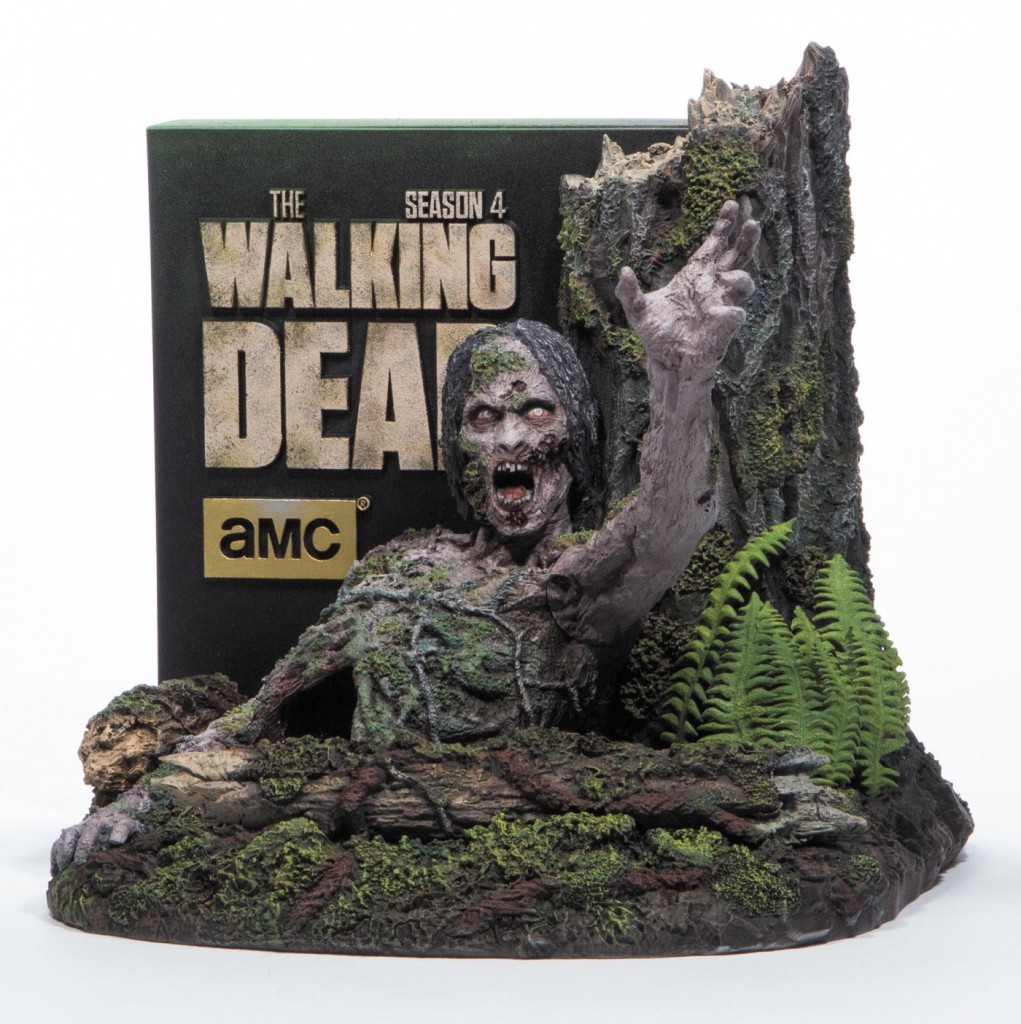 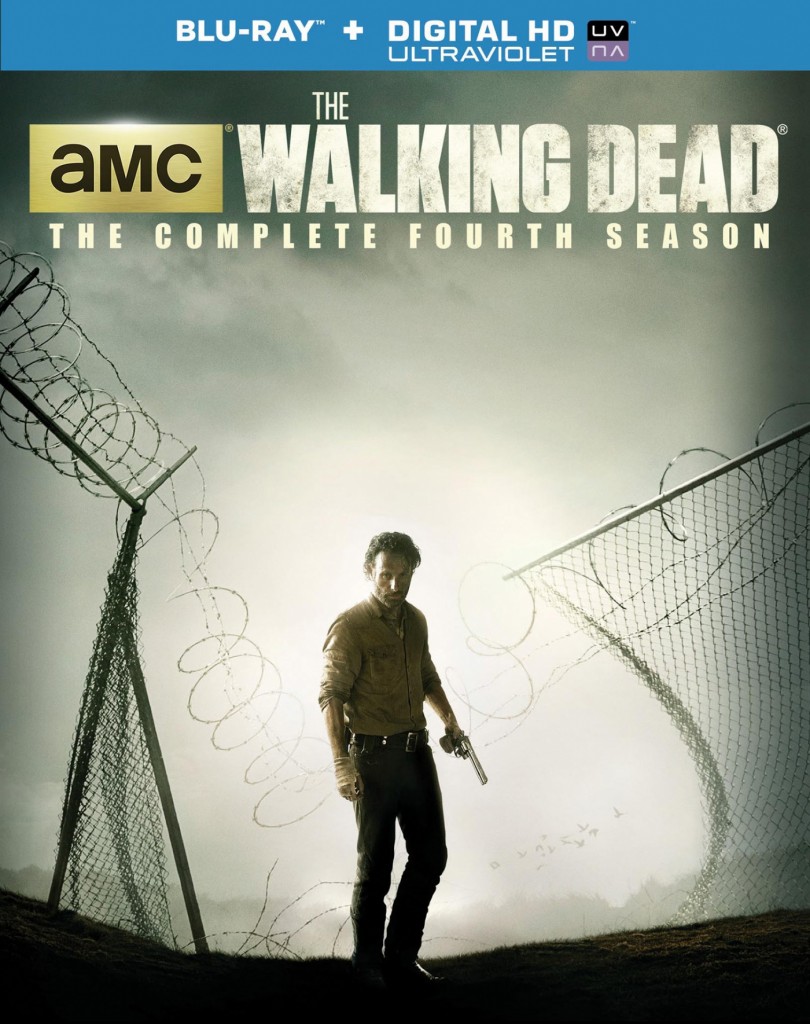 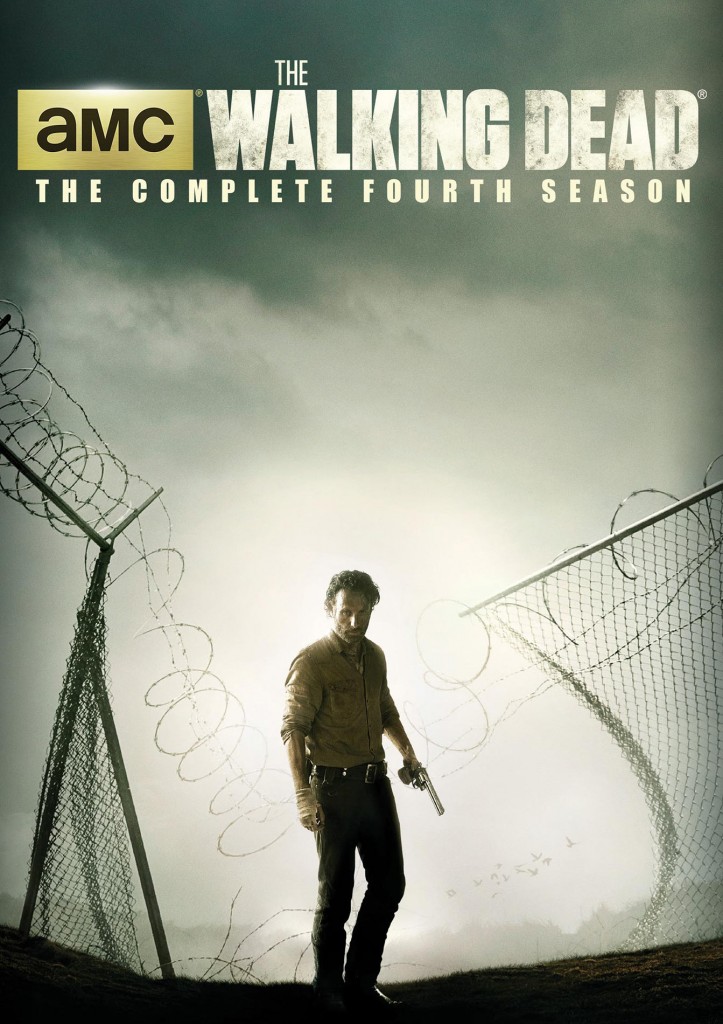