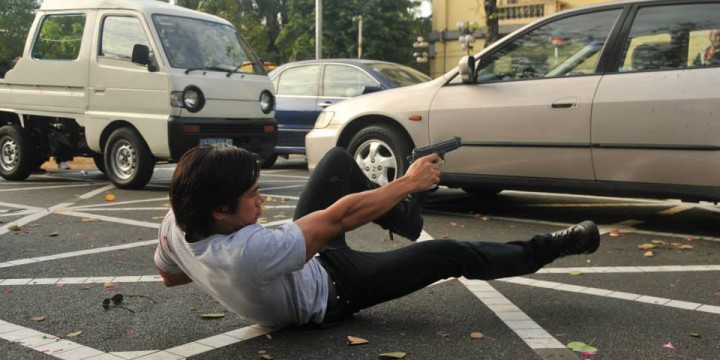 Variety reports that Universal Pictures has optioned the rights to crime thriller On the Job, based on the same real-life events as Erik Matti’s Filipino crime thriller that premiered at Cannes’ Directors Fortnight earlier this year. According to the report, Baltasar Kormakur – who directed Denzel Washington & Mark Walhberg’s 2 Guns – is attached to write and direct the U.S. films, with Identity Thief producer Scott Stuber on board to produce.

On the Job is based on a real-life scandal where prison inmates were temporarily released from prison to work as contract killers for politicians and high ranking military officials.

Kormakur is currently in development on several projects including the Working Title film Everest, starring Josh Brolin and Jake Gyllenhaal.