The first poster for Mandela: Long Walk to Freedom, starring Idris Elba as the iconic South African leader, has been released. Mandela: Long Walk to Freedom is directed by Justin Chadwick and is expected to be released in the US in November of 2013. The film chronicles Nelson Mandela’s life journey from his childhood in a rural village through to his inauguration as the first democratically elected president of South Africa. 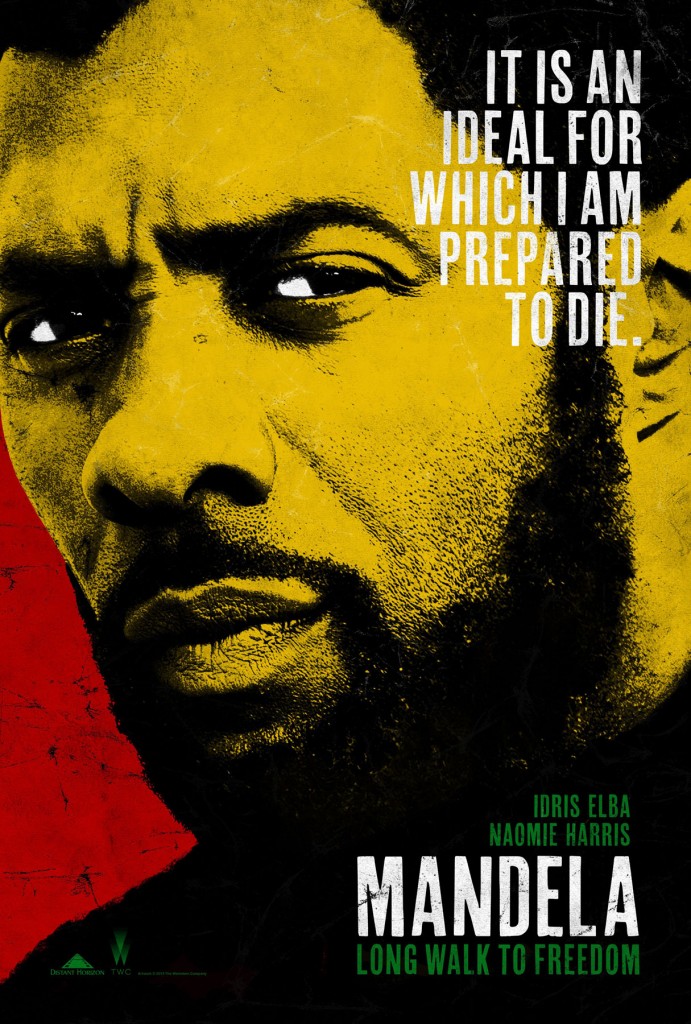