While making an appearance during a Lincoln Center Film Society Retrospective of her most memorable roles, Pam Grier mentioned that her autobiography, Foxy: My Life in Three Acts, which she wrote with Andrea Cagan, has been optioned for an upcoming film on her life. It sounded like the project is still in early development, however I for one can’t wait to see who’s chosen to play one of the legendary film badasses. Click on the photo below, featuring Pam Grier and filmmaker Warrington Hudlin, for more details on the project and last night’s event. 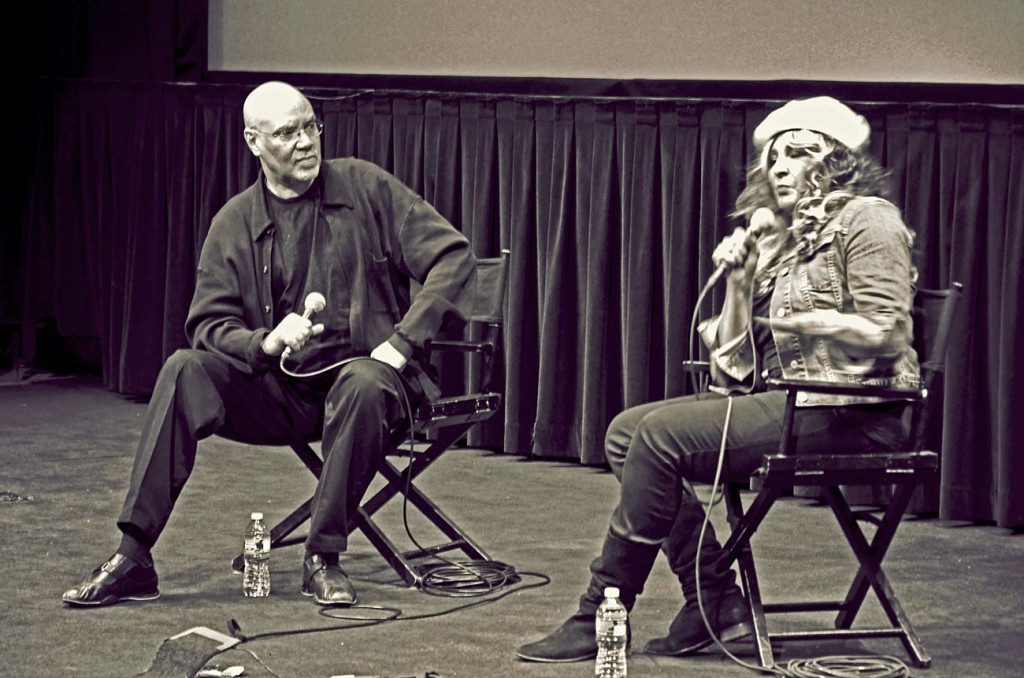