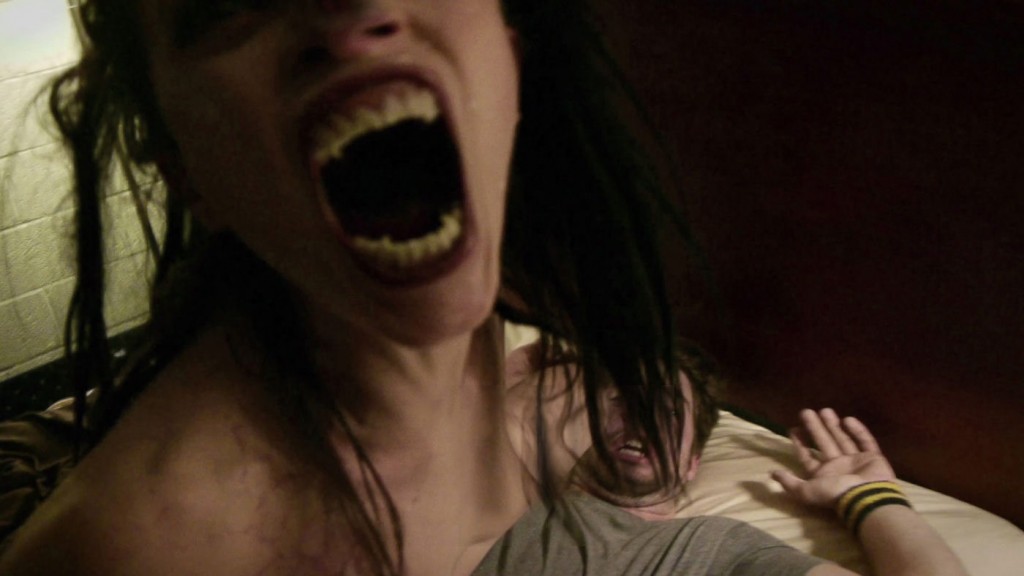 HeatVision reports that The Raid director Gareth Evans and Eduardo Sanchez, director of The Blair Witch Project and Lovely Molly, are co-writing and co-directing segments for a sequel to V/H/S, the hit horror anthology that apparently had people fainting at the Sundance Film Festival. Joining Evans and Sanchez for V/H/S/2 are Jason Eisener, director of Hobo With a Shotgun, Macabre filmmaker Timo Tjahjanto and Sanchez’s producing partner Gregg Hale.

In the new film, filmmaker Adam Wingard, who was behind You’re Next and A Horrible Way to Die, is directing a full segment, while Simon Barrrett, the writer of Wingard’s films who also penned two segments of V/H/S, will make his directorial debut. Sanchez is co-directing his section with Hale and co-wrote it with Lovely Molly writer Jamie Nash, while Evans will co-direct his segment with Tjahjanto.

V/H/S followed a group of students hired to break into an abandoned house to find a lost VHS tape, paving the way for the movie to go into a series of found-footage stories directed by up-and-coming genre filmmakers. The new movie follows a similar structure, with a pair of investigators discovering a tape while looking for a student. V/H/S/2 is being produced and financed by the Collective in association with genre-website-turned-production-house Bloody Disgusting.

The movie is shooting in Los Angeles, Maryland, Nova Scotia, British Columbia and Indonesia. V/H/S was acquired by Magnet Releasing at Sundance and is now in limited theaters as well as various on-demand platforms.