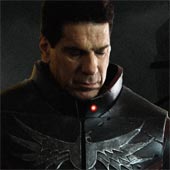 On Saturday the 15th, Liberator will open for the Stan Lee documentary With Great Power. The double whammy begins at 7PM at the Downtown Independent Theater. Stan Lee himself will attend, and there will be a panel discussion featuring Lou Ferrigno and the director & producers of both films, after the screenings. Then the following day Liberator will screen at Stan Lee’s Comikaze Expo, to close the show at 5 PM. Lou Ferrigno and other cast will also attend the panel discussion immediately following.

Liberator stars Lou Ferrigno as a disgraced, washed-up ex-superhero whose secret black ops past comes back to haunt him as he tries to put his life back together. Like the LIBERATOR character, the heat is also on Ferrigno, as he was recently on NBC’s “The Apprentice,” voiced “The Hulk” in this summer’s box office smash “The Avengers,” and continues to pack them in at fan conventions around the world.

“(My character) was a hero once, an unstoppable machine,” says Ferrigno. “But then something happened, and now the whole world is against him. He lost his relationship with his daughter, his wife – he’s lost everything. So he decides he’s going to bring out the truth and write a book. There are certain people who do not want this information coming out, so now he has a target on his back. And he decides it’s time to fight back. It’s a story about a real hero, about finding justice.”

Director Aaron Pope says “Launching a new superhero franchise without a comic label behind us and without money is a nearly impossible task, but from the amazing cast to the dedicated crew, no one blinked, no one wavered. They put everything they had out there, especially our incredible cast. We’re psyched at the tremendous reaction the film is receiving so far and are thrilled to bring it to the people on Comikaze weekend.”

In Liberator, Ed Migliocetti (Lou Ferrigno, The Incredible Hulk) has served his country. When the endless war began, he put aside his football career to sign up for the military. And when the powers-that-be drafted him into the Enhanced Abilities Initiative, he became known as The Liberator. Teamed with a group of “supers” – Sidewinder, Gaia and Volt – Liberator represented the best of America. Or so he thought. He soon found himself doing the government’s dirty work – assassinations, regime change, infrastructure sabotage. Through it all, Ed followed orders. He was a good soldier.

But when a black op went horribly wrong, Ed was thrown under the bus – the fall guy. In the blink of an eye, the Liberator literally went from hero to zero. After serving a decade in federal prison, he emerged a pariah. In the eyes of the public, he was a traitor. That, quite, frankly, he could take. What he couldn’t take was his own daughter Sonya (Jessica Jade Andres) hating him.

Determined to set the record straight and win her back, Ed pens a tell-all book that draws the ire of his former chief, General Augustus Pollard (Michael Dorn, Star Trek: The Next Generation). Pollard dispenses CIA spook Marla Criswell (Peta Wilson, La Femme Nikita) to investigate. When they realize that Ed plans to blow the whistle after all these years, they have no choice but to take him out. After Ed battles his way out of a US military contractor’s compound, President Whitlock (Ed Asner, Up) declares the Liberator Public Enemy Number One – and sends Ed’s old teammates (Don “The Dragon” Wilson and Tara Cardinal) to bring him down by any means necessary. But this time, the Liberator is not going down without a fight. 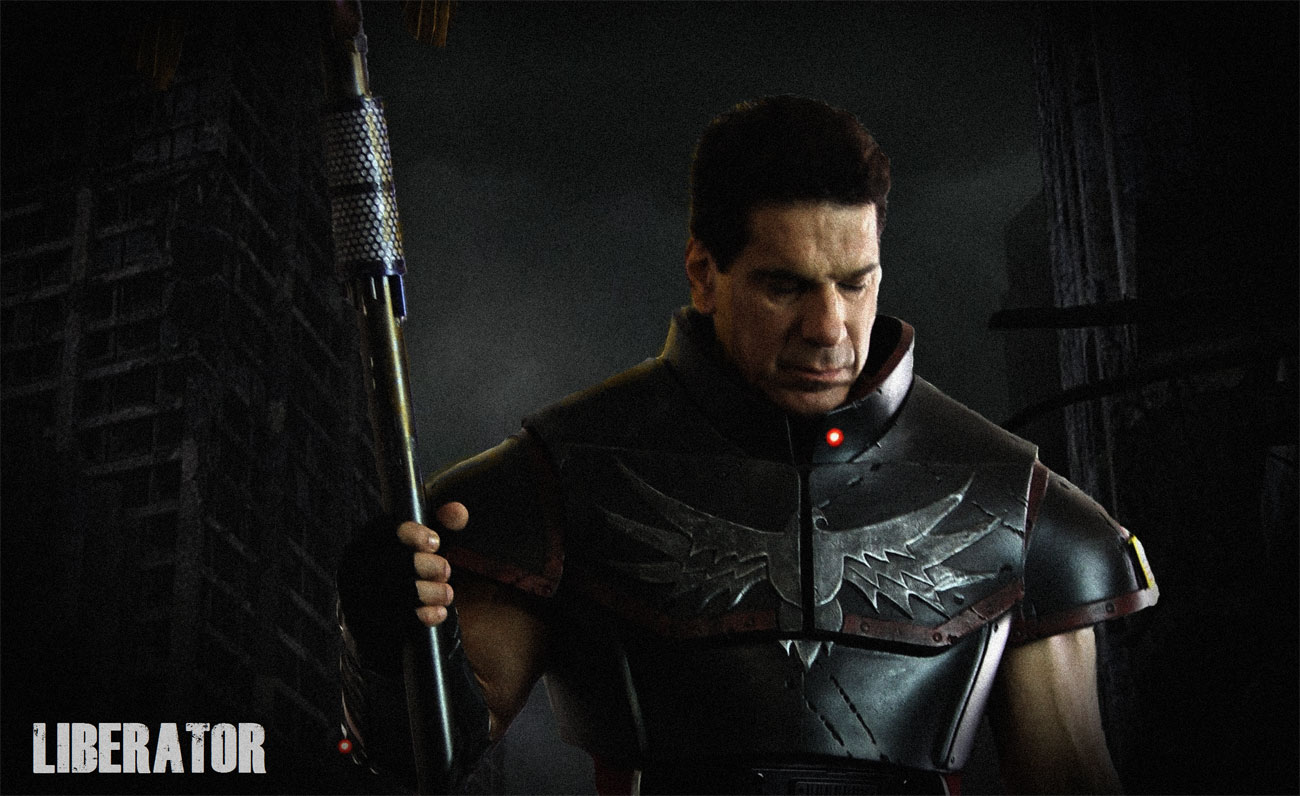 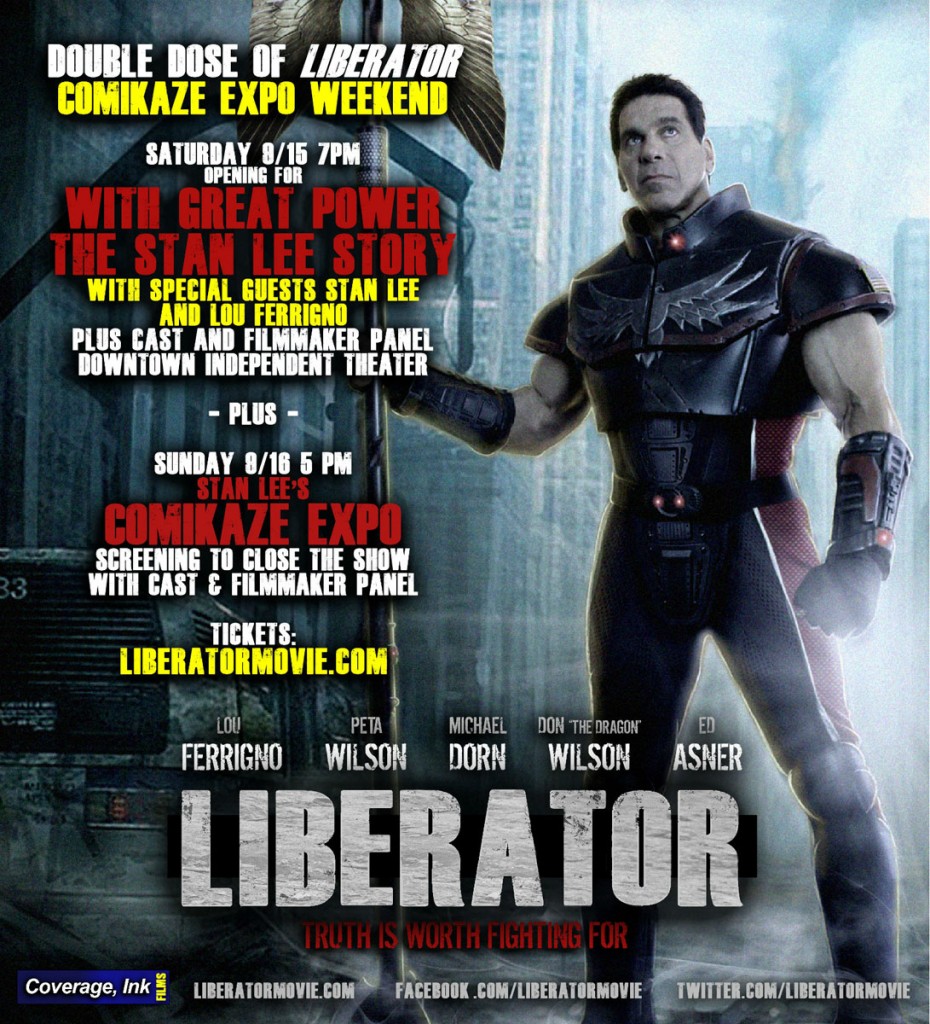