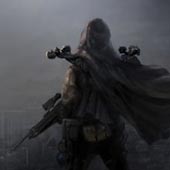 Exclusively in IMAX, Oblivion will feature a larger aspect ratio, in key sequences, compared to the traditional release. This aspect ratio, which is optimized to take advantage of the IMAX screen, will allow audiences to see more of the image and result in a full panorama of the action – further immersing them into the vast scale and scope of the film.

“IMAX differentiation has elicited strong reactions from moviegoers and has positively impacted box-office results,” said IMAX Chairman and President Greg Foster. “With the one-two punch of an early IMAX release window and the film’s expanded aspect ratio, we believe Oblivion is the perfect kick-off to our 2013 summer slate. We’re ecstatic about continuing our longstanding relationship with Tom Cruise, director Joseph Kosinski and the Universal team to bring this highly anticipated action-adventure to IMAX audiences around the world.”

Oblivion has been in development for some time, with Joseph Kosinski even publishing a comic book version with Radical Publishing first. Tom Cruise stars in Oblivion, described as an original and groundbreaking cinematic event from the director of TRON: Legacy and the producer of Rise of the Planet of the Apes. On a spectacular future Earth that has evolved beyond recognition, one man’s confrontation with the past will lead him on a journey of redemption and discovery as he battles to save mankind.

Jack Harper (Cruise) is one of the last few drone repairmen stationed on Earth. Part of a massive operation to extract vital resources after decades of war with a terrifying threat known as the Scavs, Jack’s mission is nearly complete.

Living in and patrolling the breathtaking skies from thousands of feet above, his soaring existence is brought crashing down when he rescues a beautiful stranger from a downed spacecraft. Her arrival triggers a chain of events that forces him to question everything he knows and puts the fate of humanity in his hands. 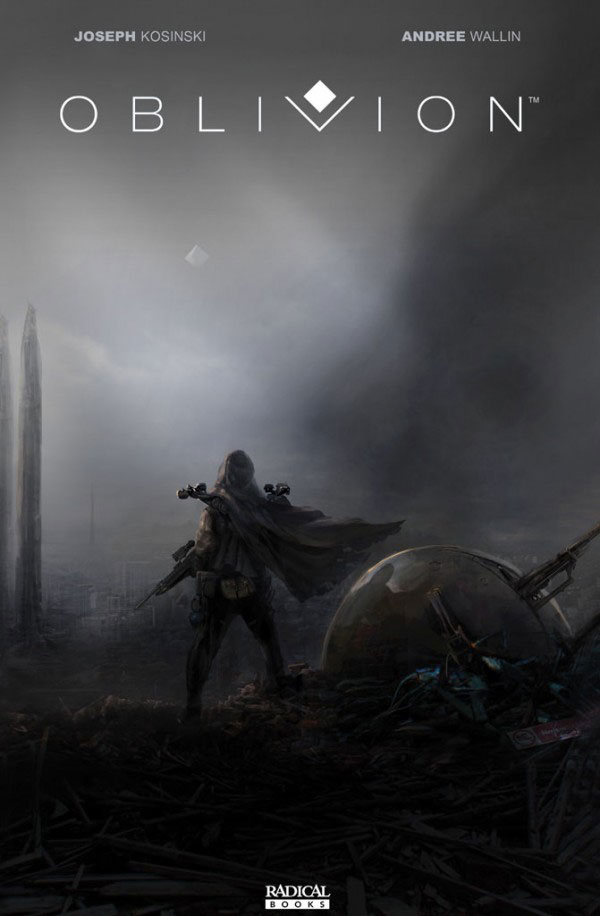