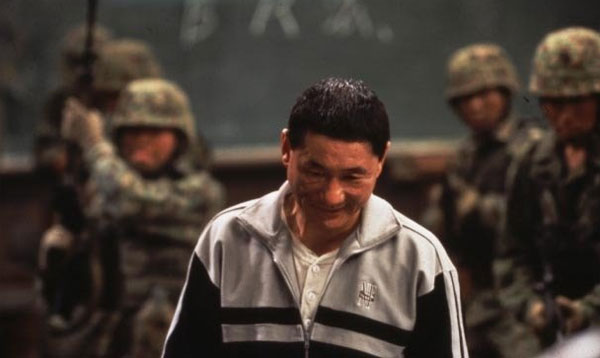 A long-unavailable underground hit, veteran director Fukasaku’s incredibly violent, still-shocking and deeply influential genre masterpiece takes place in a dystopic alternate universe. To combat social unrest and economic catastrophe, the government has taken radical steps: every year, a randomly-selected ninth-grade class is sent to a deserted island and forced to battle to the death until only one survivor is left.

For the serious cult cinema aficionado IFC Center continues its Wild Hill: Walter Hill at Midnight screening series this weekend, with Walter Hill’s gang violence epic The Warriors, running through Sunday at 12:05am.

If The Warriors doesn’t make you want to “come out and play,” maybe a screening of Alfred Hitchcock’s classic thriller Vertigo will. Vertigo screens through Monday at 11am, plus late shows Friday-Sunday at 11:55pm. 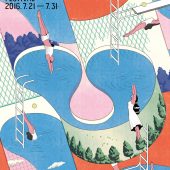