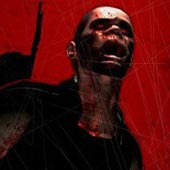 In Night of the Living Dead: Origins 3D, New York lies in ruin when zombies have overtaken the city. For the few people left alive there is only one dream – survival. That includes Ben (Tony Todd) and Barbra (Danielle Harris), two survivors who find themselves trapped and fighting to escape the hordes of undead that walk the streets.

Shot completely in a CG environment using stereoscopic 3D, the film employs next generation facial capture technology, considered a step beyond any previous versions used for this type of film. The look is a marriage between the graphic novel and modern animation, making it what’s being described as a true ‘graphic film.’

“Horror films, especially zombie based films, already have a huge audience so it is particularly exciting to reinvent the genre with a totally new look,” said Simon West.

“Night of the Living Dead is the most important franchise for the zombie genre, and to be a part of this re-imagining alongside Simon and Jib is exciting for us as a company,” said Meyers Media Group President Lawrence Meyers.

This is helmer Zebediah De Soto’s debut as a feature director. Also rounding out the cast are Bill Moseley (Devil’s Rejects) and Joe Pilato (Day of the Dead).

The film has been produced with the cooperation of The Graphic Film Company in association with Giant Studios, whose credits include motion capture work on Tin Tin and Avatar. Night of the Living Dead: Origins 3D will be one of the titles Meyers Media Group will be representing at the upcoming Cannes Film Market. 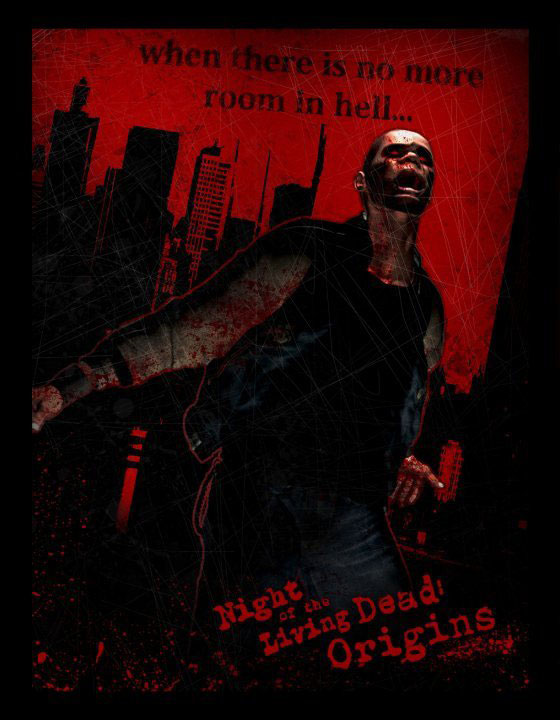