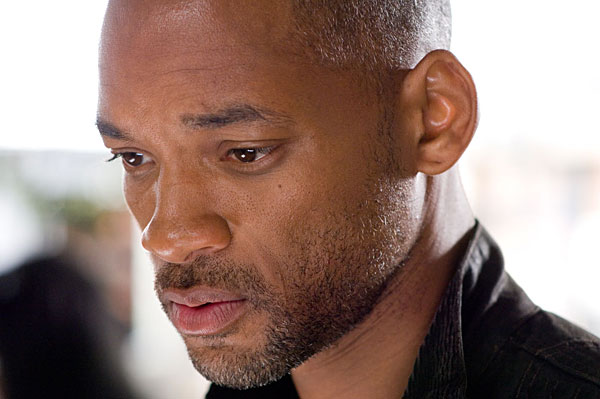 Deadline reports that Warner Bros. has closed deals with producer Akiva Goldsman and Overbrook Entertainment to produce a sequel to Will Smith’s 2007 sci-fi epic I Am Legend. According to the report, Smith could reprise his role as scientist Robert Neville, the last man on Earth, who lived in New York City after a man-made virus wiped out the population. The film is not being called a prequel, which had been rumored for the past few years. The original I Am Legend was based on the novel by Richard Matheson, which was previously adapted into the 1964 film The Last Man on Earth, with Vincent Price as one Dr. Robert Morgan, and 1971’s The Omega Man, where Charlton Heston played Robert Neville.

Smith won’t commit to the new project until he sees the script and there’s no word whether director Francis Lawrence will return.

The real question is, if this won’t be a prequel, how does the audience get past Robert Neville’s death at the first movie’s climax? Screenrant has two options:

Obviously, the easier route would be to develop a prequel along the lines of what Will Smith originally had in mind, rather than attempting to navigate around the conclusion to the theatrically-released version of I Am Legend.