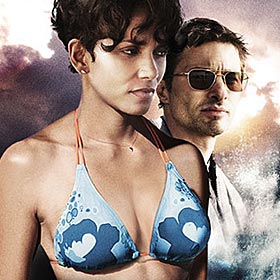 Oscar Winner Halle Berry and Olivier Martinez star in director John Stockwell’s (Blue Crush, Into the Blue) suspense thriller Dark Tide, which Lionsgate will release on Ultra VOD (Video-on-Demand) on March 8th, and then in theaters on March 30th, 2012.

In Dark Tide, Kate (Halle Berry) is a shark expert whose business has been failing since a shark attack killed a fellow diver under her command. Once dubbed “the shark whisperer,” Kate is haunted by the memory of the attack and unable to get back into the water. With bills piling up and the bank about to foreclose on her boat, Kate’s ex-boyfriend Jeff (Olivier Martinez) presents her with a lucrative opportunity: lead a thrill-seeking millionaire businessman on a dangerous shark dive outside the cage. Battling her self-doubts and fear, Kate accepts the proposal – and sets a course for the world’s deadliest feeding ground: Shark Alley.

Check out the trailer and an image from Dark Tide, below. 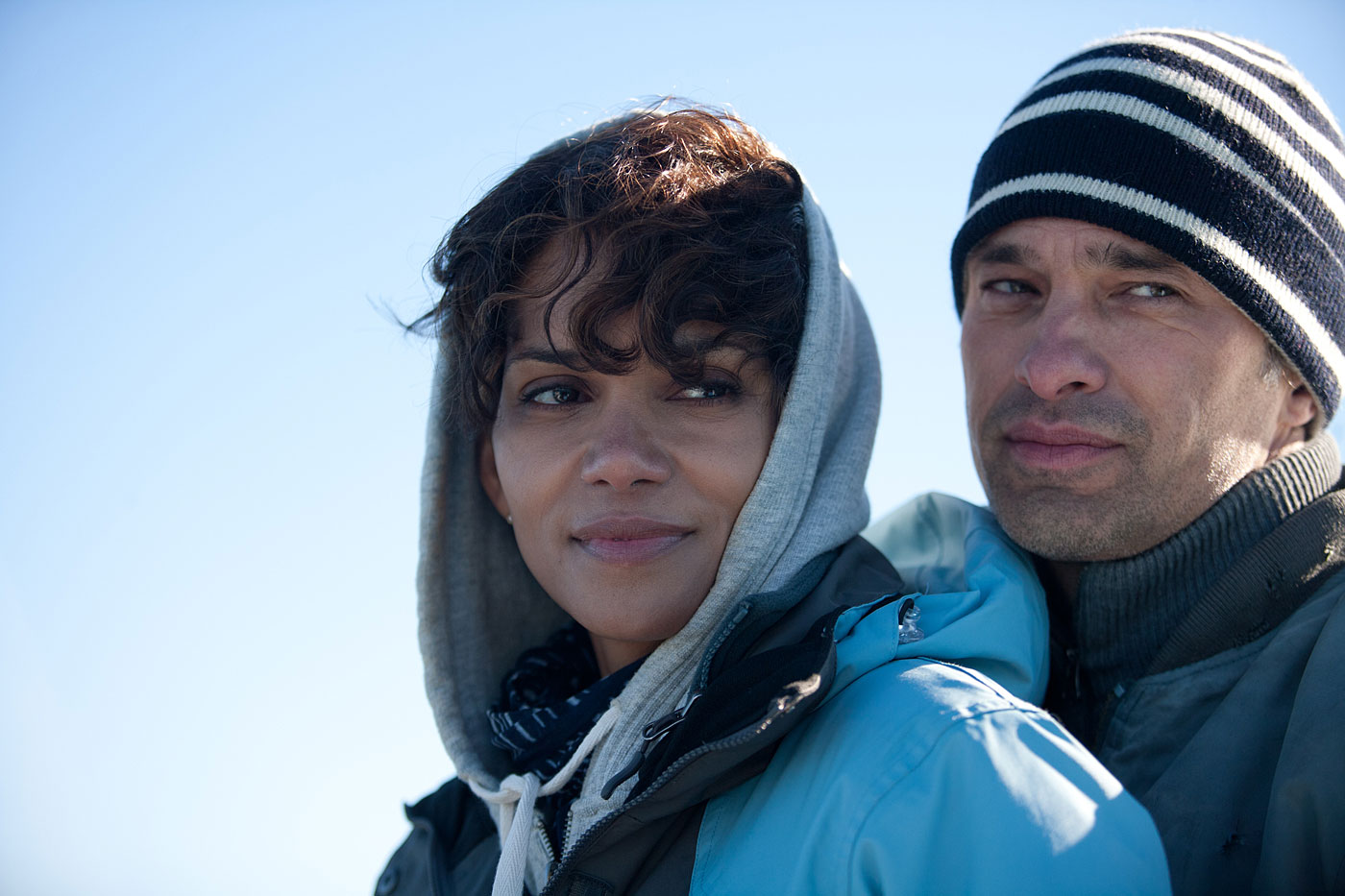