Lionsgate has revealed the one sheet for the Jason Statham’s upcoming action thriller Safe, which hits theaters on October 28, 2011.

Safe centers on a former elite agent (Jason Statham) who takes on a two-tier mission: rescue a Chinese girl who has been abducted by the Triads, then use a highly desired safe combination to outwit the Russian Mafia, corrupt NYC officials, and the Triads themselves. The cast also includes Chris Sarandon, Robert John Burke, Reggie Lee, Danny Hoch and James Hong. 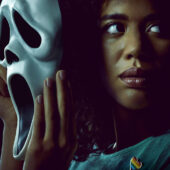 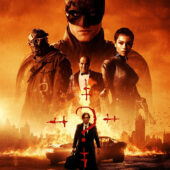