First… Robert Englund will not be making a cameo in the new A Nightmare on Elm St., according to producer Brad Fuller.

Now, onto the panel. First up was footage from Spike Jonze’s long-delayed Where the Wild Things Are. There were 6 or 7 extended scenes, which look very true to the original childrens’ book.

Next up, directors Allen and Albert Hughes introduced the first footage from The Book of Eli, which featured Denzel Washington using a combination of martial arts, guns and large knives to protect a mysterious book of knowledge.

After the footage, the directors introduced Denzel, along with Mila Kunis and Gary Oldman, who plays the bad guy in the project, who’s trying to beg, borrow or steal the ‘book’ from Denzel’s character.

The footage looked great and Denzel confirmed that he did most of his own stunts and fight scenes, after training for months with Danny Inosanto (who appeared with Bruce Lee in Game of Death), among other martial arts experts.

Next up – a nicely cut trailer for the remake of A Nightmare on Elm St., which shows a clear focus on the back story of Freddie Krueger (Jackie Earle Haley). The tone of the remake is decidedly darker than the original.

Krueger makes some nasty work of a few teens, in other scenes featured in the trailer.

I’ll talk about the thriller The Box and Jonah Hex in my next post. 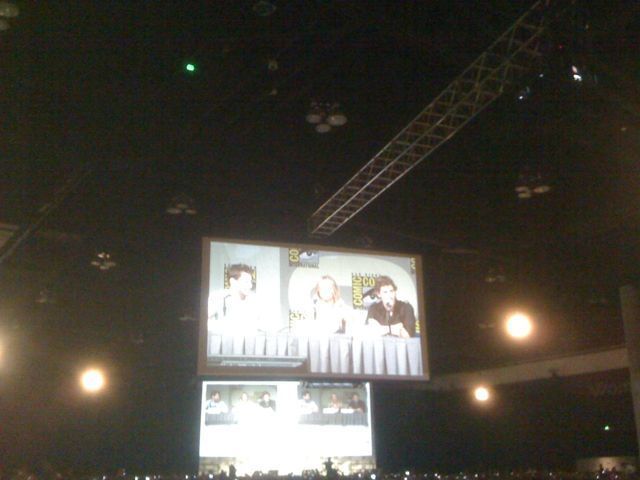 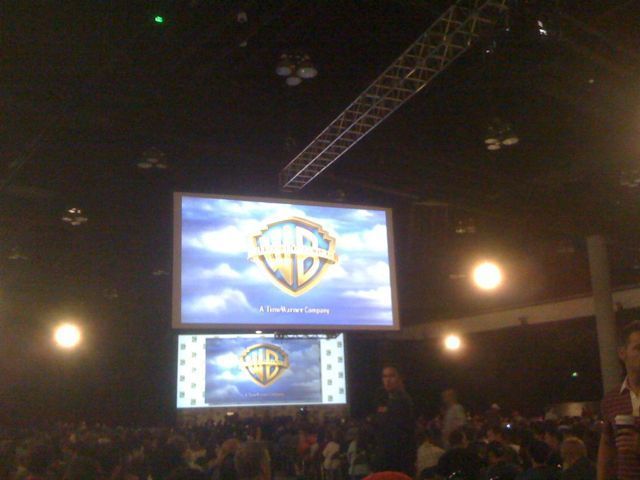 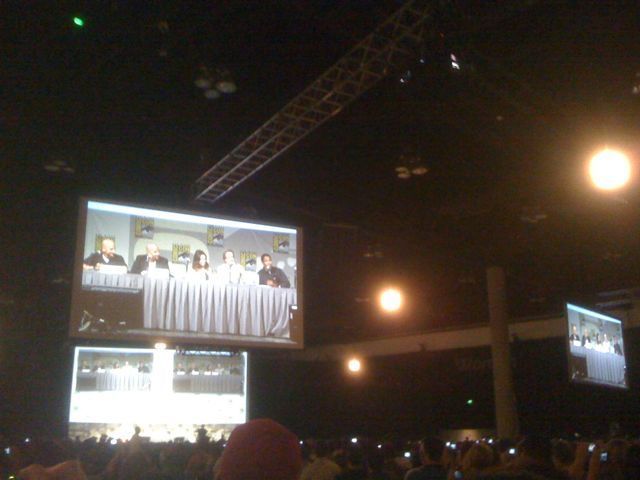 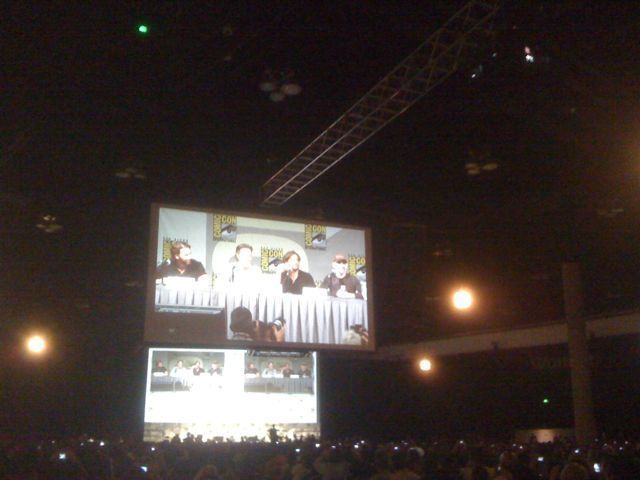 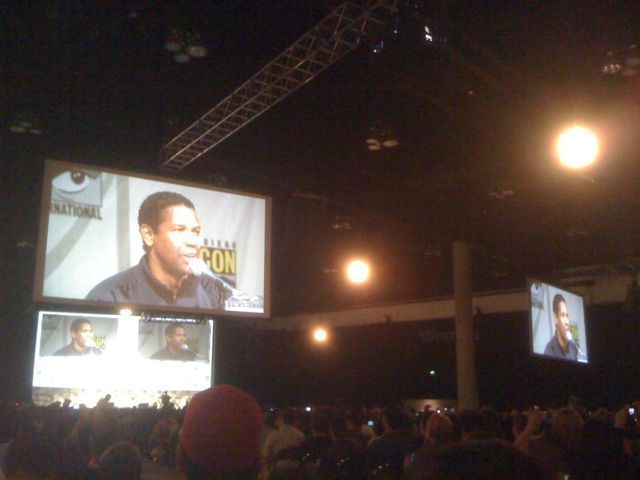