The Ramones were an American punk rock band that formed in Forest Hills, Queens section of New York in 1974. They are often credited as the first band to define the punk rock sound. Despite reaching only limited commercial success, The Ramones are considered a major influence on the 1970s punk movement.

Road to Ruin was The Ramones fourth studio album. The album was co-produced by Tommy with Ed Stasium, and included acoustic guitar, ballads and the band’s first two recorded songs longer than three minutes. The song “I Wanna Be Sedated” became one of the band’s best-known hits. 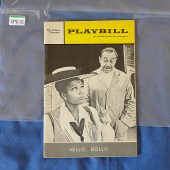 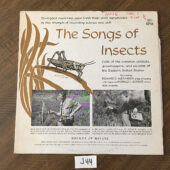 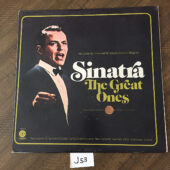 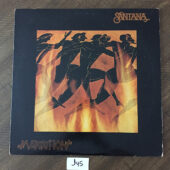 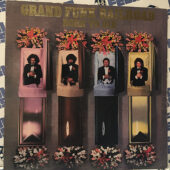 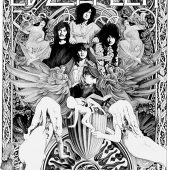 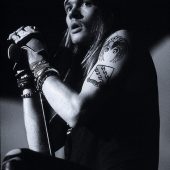 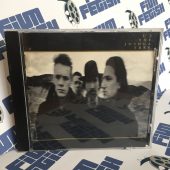 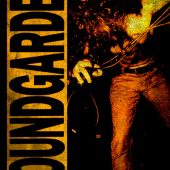 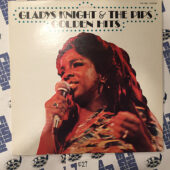 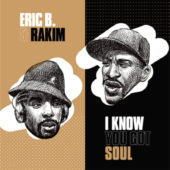 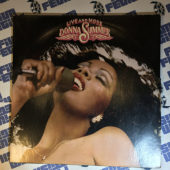 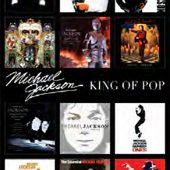 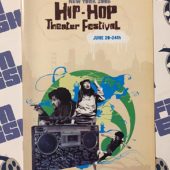 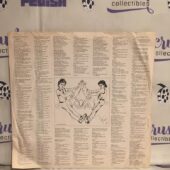 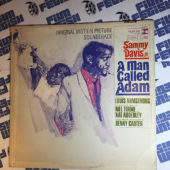 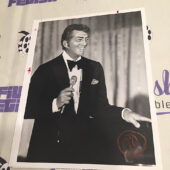