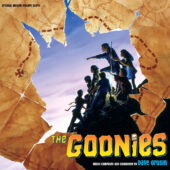 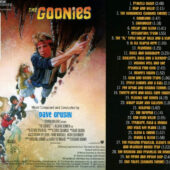 One of the most beloved scores of the 1980’s is finally making its wide-release debut on CD! While the original Goonies soundtrack did include the Goonies theme song, fans of the film will be able to dig into a full 71 minutes of David Grusin’s score on this disc. Grusin is additionally responsible for such memorable scores as The Graduate, On Golden Pond and Tootsie. In 1988, he won the Oscar for best original score for The Milagro Beanfield War. 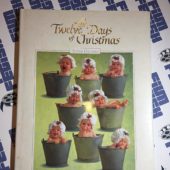 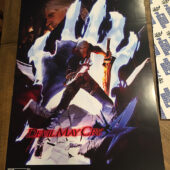 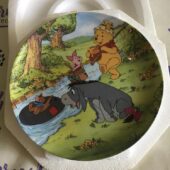 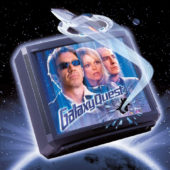 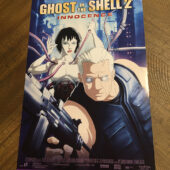 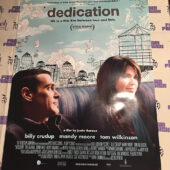 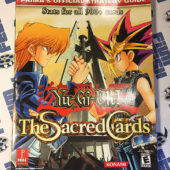 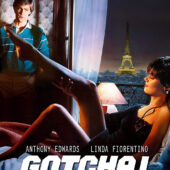 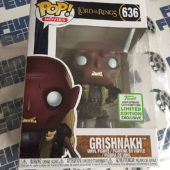 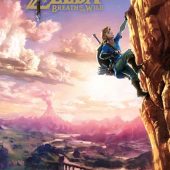 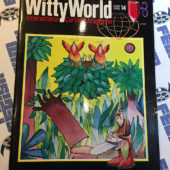 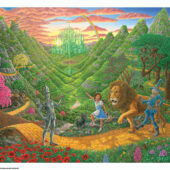 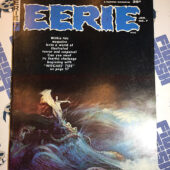 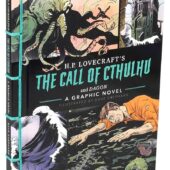