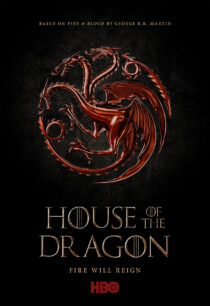 HBO Max returns to Westeros in this teaser trailer for House of the Dragon, the prequel to Game of Thrones. The teaser previews the power of the throne and the precarious position of its ruler.

Set 200 years before the events of Game of Thrones, the new series is based on George R.R. Martin’s 2018 novel, Fire and Blood. The new series tells the tale of the Targaryen dynasty when King Viserys Targaryen rules over Westeros. His daughter Rhaenyra is a dragonrider, and his younger brother Daemon is heir to the throne. The Hand of the King Otto Hightower considers Daemon as a threat to the realm and his daughter Alicent was friends with Rhaenyra. Lord Corlys Velaryon is the famous nautical adventurer known as the Sea Snake and his younger brother Ser Vaemond is the commander of the Velaryon army.

Martin co-created the series with Ryan Condal (Colony), who will act as series showrunner. House of the Dragon stars Matt Smith as Daemon, Paddy Considine as Viserys, Emma D’Arcy as Rhaenyra, Rhys Ifans as Otto, Olivia Cooke as Alicent, Steve Toussaint as Corlys, and Wil Johnson as Vaemond.

House of the Dragon premieres on HBO Max in 2022. 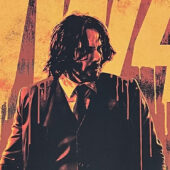