Marvel Studios has released a new poster and the final trailer for Black Widow. The new film tracks Natasha Romanoff a.k.a. Black Widow (Scarlett Johansson) in her quests between the Avengers movies Civil War and Infinity War. Black Widow is due in theaters on May 1, 2020. 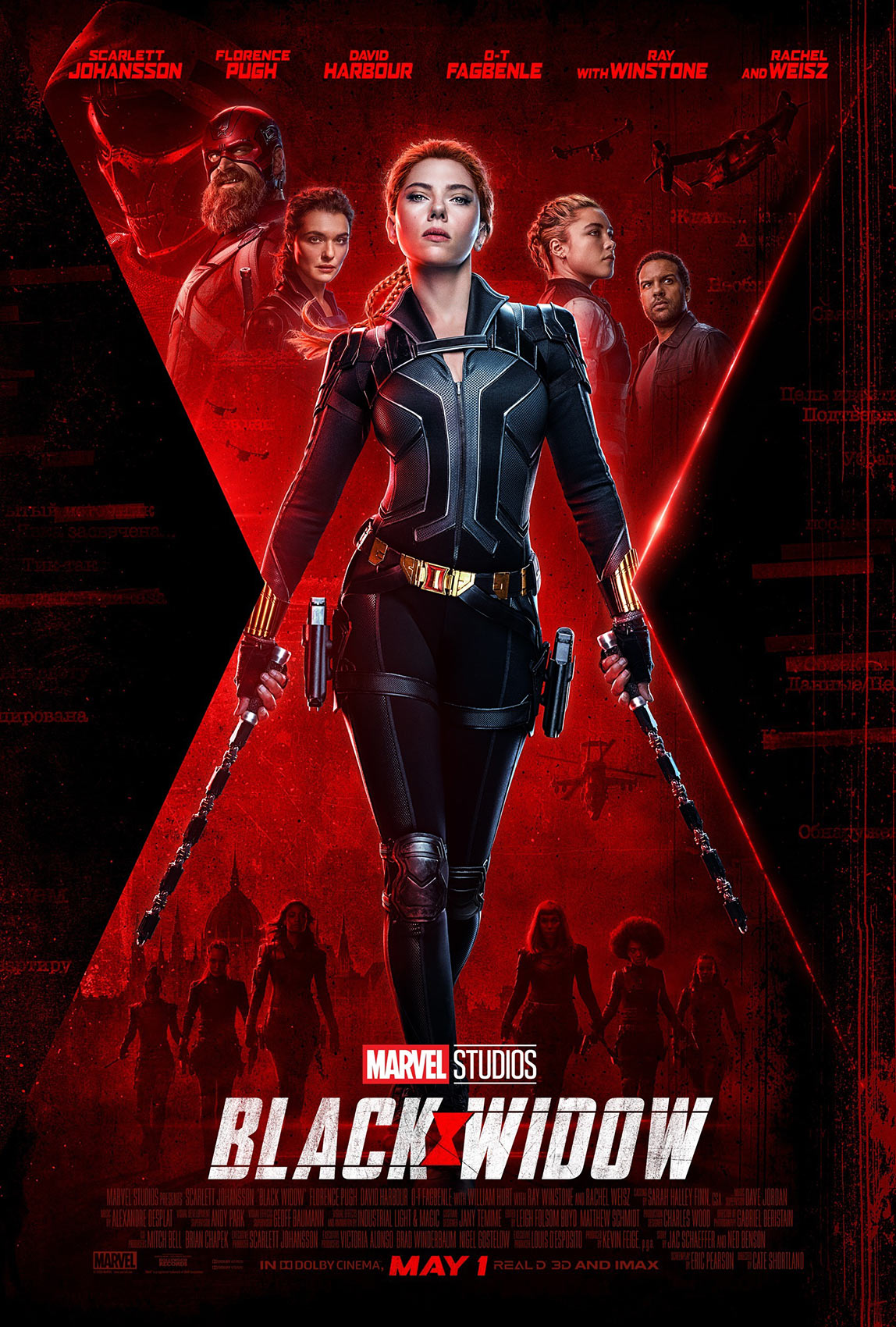 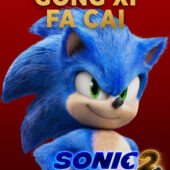 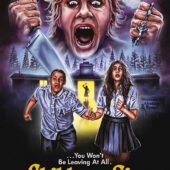