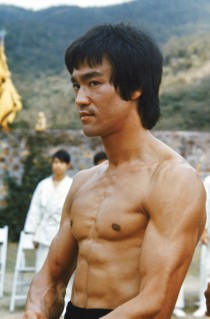 The folks at Subway Cinema will present the 2016 edition of the Old School Kung Fu Fest at the brand new arthouse cinema Metrograph, from April 8th through the 10th. This year’s event is being dubbed a tribute to legendary Hong Kong studio Golden Harvest, the home of everyone from Bruce Lee, to Sammo Hung, to Jackie Chan, to Tsui Hark. Check out the torrent of hits from the studio being screened below.

Check out trailers for the featured films in this year’s fest, below.

Rumble in the Bronx

The Man From Hong Kong