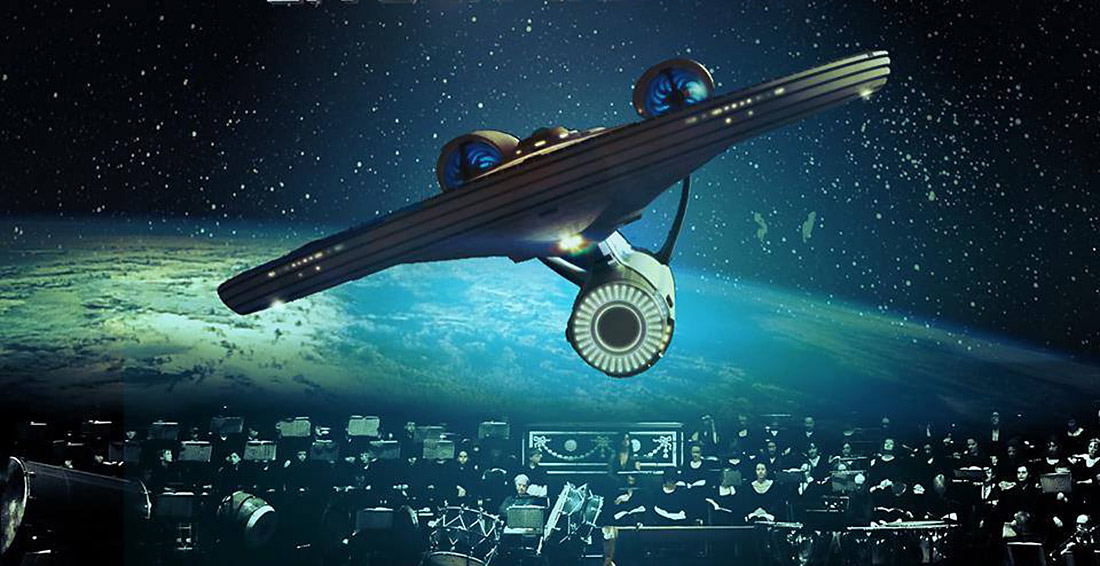 Filmmaker Justin Lin makes a franchise leap from the Fast and the Furious to Star Trek, as he directs the sci-fi adventure Star Trek Beyond. Paramount Pictures, Skydance, Bad Robot and IMAX today announced that the upcoming sci-fi movie – the third film in the franchise – will be digitally re-mastered into the immersive IMAX format and released in IMAX theaters worldwide starting on July 22, 2016.

“IMAX provides a one-of-a-kind movie going experience to audiences all over the world,” said Lin. “I am excited to bring the newest journey into the ‘STAR TREK’ universe to its screens.”

The IMAX release of Star Trek Beyond will be digitally re-mastered into the image and sound quality of the IMAX experience with proprietary IMAX DMR (Digital Re-mastering) technology. The crystal-clear images, coupled with IMAX’s customized theatre geometry and powerful digital audio, create a unique environment that will make audiences feel as if they are in the movie.